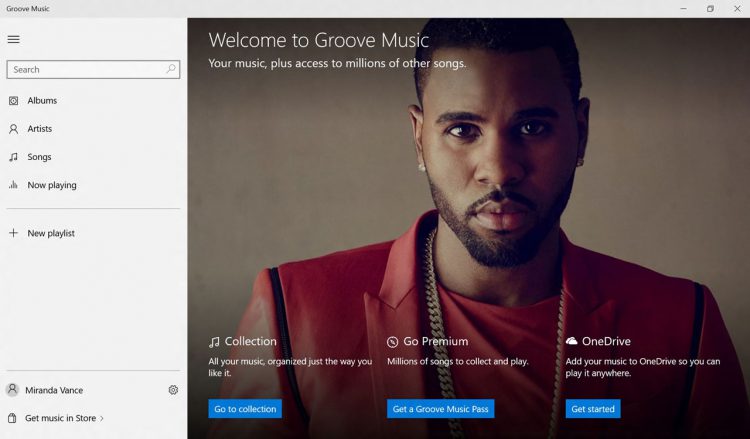 Microsoft out of nowhere, just announced that it’ll kill the Xbox branding on its Music and Video services, and has renamed them to ‘Groove’ and Movies & TV’. Besides the name change, everything will be as it used to be. Microsoft says that ‘Groove’ will allow users to play their current music including iTunes tracks. The renamed service will still be at $9.99 a month or $99 on a yearly basis.

“Groove provides an improved experience for listening to and managing your music in Windows 10.Getting into music is faster than ever with easy-to-use menus and navigation controls that work well with both mouse/keyboard, and with familiar touch gestures on touch-screen devices,” said Microsoft. They further added that Groove’s new interface and branding will be more ‘intuitive’. Albums can now be pinned to the Start menu, the interface will be adjustable while tracks can also be dragged in and out of playlists.

Along with Groove rebranding, Xbox Video also gets a new name that will be called just ‘Movies & TV’ in Windows 10. Users will be able to rent or buy movies and TV shows, which will be available across all Windows 10 devices and Xbox consoles. “Windows Insiders who are a part of the Fast ring and upgrade to the next PC build will see these updates,” says Microsoft. 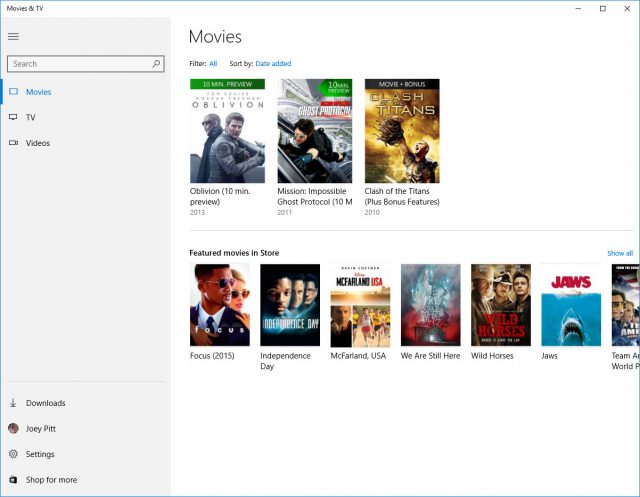 Notably, the announcement comes shortly after the launch of Apple Music, probably in hopes to compete with the big boys of music streaming. Microsoft did something similar with Xbox Music, as they thought they could carry over Xbox owners to its music service by using the initials Xbox, though the ploy didn’t pay off. The company has been rather struggling to establish an identity of its own in the music business, and the trend may continue with the renamed Groove music service.

Moreover, the ‘Xbox Music’ branding sounded rather confusing, as it implied that users need to own an Xbox console to use the service, but that’s not really the case, though that’s what the name implies adding to the ambiguity.

Another possibility could be that Microsoft wants to integrate the Groove service with the upcoming Windows 10 scheduled for a release on July 29. Microsoft has also pushed updates to the Outlook Mail and Calender apps for Windows 10 for desktops, while the company rolled out 3 builds in a span of 4 days with the latest Build 10162 also available for Slow ring insiders.