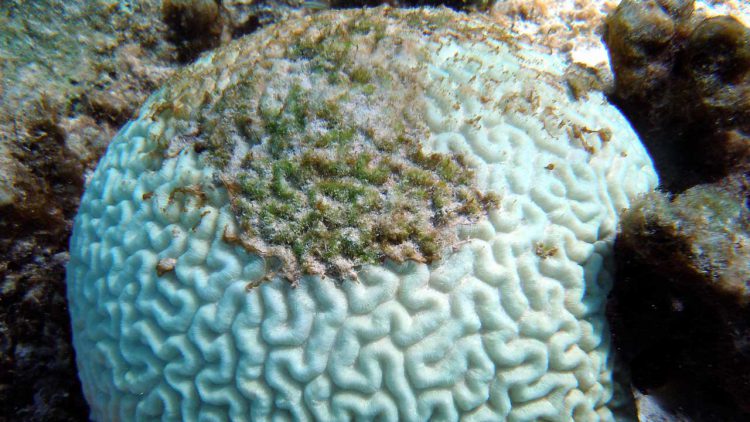 When it comes to the health of the oceans around the world – it’s important to know what really causes significant damage to them. While we often think about things beneath the surface as less of issues, when compared to things like pollution or littering – the truth is that there is something just as dangerous happening beneath the surface. It’s called coral bleaching, and according to a new study conducted by NOAA it is making a comeback – and could threaten all of the coral reef in the Pacific and Atlantic Ocean’s.

Mark Eakin of NOAA’s Coral Reef Watch pointed out that it’s something that is already underway. He said, “The bleaching that started in June 2014 has been really bad for corals in the western Pacific,” and while it may sound contained, NOAA warns that continued temperature fluctuation will only continue to exacerbate the problem.

Coral bleaching is something that happens when there are major shifts in temperature within the environment, which the coral resides. When the temperature moves swiftly from cold to warm, the reaction is felt within the coral – as it releases an algae living inside of it. When the release happens the coral can lose its color and turn white – sometimes losing its color permanently. This is something that is a major concern to scientists because there wouldn’t be anything stopping it from dying off completely.

However, even if it lives – this bleaching makes the coral reef more susceptible to disease, which is a worrisome thing for fragile ocean environments. Eakin went on to point out that, “We’re seeing the more frequent return of these events primarily because the water temperature without an El Nino is already so warm it takes less … to tip the scales and cause the corals to bleach.”

The problem with bleaching though, like what the Hawaiian Islands are experiencing is something that really can’t be withstood over time. Unfortunately, this is something now that could happen in consecutive years for the first time in decades. The problem at this point is dealing with the way this is happening – and coming up with a plan to prevent it. It’s water temperature; so really, the only way to fight this is to ensure that the water temperatures don’t continue to increase year after year.

Scientists say that the coral reef can easily handle occasional bleaching. It won’t kill them completely. However, if it happens repeatedly and the coral reef doesn’t have time to recover, or the proper amount of time – then issues will begin to arise. This is something that scientists, conservationists, nor humankind want to have on their plate at all – so a solution should be seriously sought out.