It seems Apple has unprecedented hopes for its next gen iPhone, as the Cupertino giant wants its manufacturers to produce around 85-90 million units of the upcoming iPhone before year end, making it a record number for the company.

The Wall Street Journal reports citing people familiar with the matter, Apple Inc. is prepping a much larger initial production run for its upcoming iPhones, as the company seems rather confident that even minor hardware changes will lure customers to upgrade.

While last year, Apple ordered 70-80 million iPhone 6 and iPhone 6 Plus units, which was back then the record initial production run. WSJ sources also mention that the upcoming models will retain the same 4.7-inch and 5.5-inch screen sizes, however the report also notes that Apple officially did not comment on the matter. 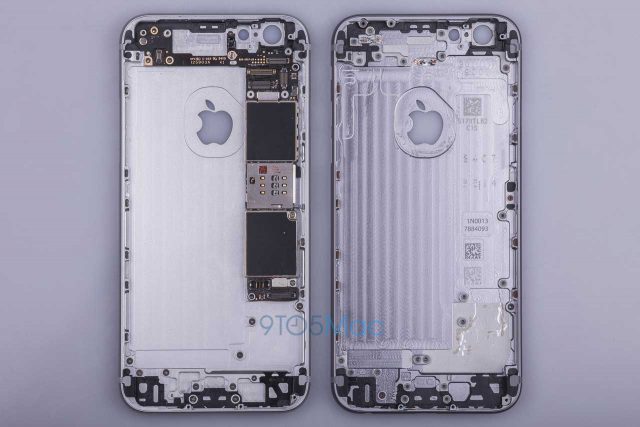 Current iPhone models have seen a major surge in sales, as much as by 43 percent in first half of its financial year ending September compared to the same period a year earlier, selling 135.6 million iPhones. This can be largely attributed to the popularity of the iPhone 6 Plus, as prior to that, Apple’s largest display offerings were limited to just 4-inches.

While based on what we’ve seen in the latest rumors and leaks, the next iteration of the iPhone won’t sport a lot of design changes, rather there’ll be modest changes underhood. They will most likely get the Force Touch technology featured on the Apple Watch along with new Macbooks. The ‘Force Touch’ technology essentially can distinguish between and light tap or a heavy press, allowing users to navigate and control the device via pressure sensors that can detect how hard they push the screen.

Notably, the WSJ also reports that the Cupertino giant might add a fourth color to its lineup this year along with the regular silver, gold and space gray options.

While according to earlier reports, Apple is considering Samsung and Sharp to manufacture display panels for its upcoming monster tab – the iPad Pro. The reports also claimed that Sharp is expected to start providing display panels by September, which led to speculations that Apple might debut the monster tablet sometime between late Q3 or early Q4 this year.