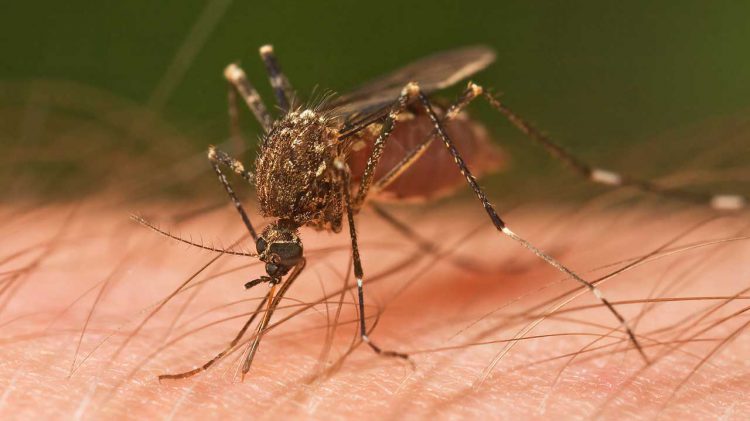 There is not much out there that is more annoying than getting bit by a mosquito. As it turns out, they are a lot more advanced than one might have thought before a recent study was published by a group of researchers. For mosquitos it starts with scent, goes to visual notes that remind them to continue pursuing food, and then the ability to sense heat. These three steps are what creates the ability for a mosquito to bite its target.

The researchers also learned that the smell comes from the carbon dioxide that humans exude when they exhale. This carbon dioxide creates a situation where the mosquitos can smell it from as much as 30 feet away. While that might seem like an insane distance, understanding how air can travel – that isn’t a huge surprise.

It is still impressive, and according to the co-author of the study – it’s something worth pointing out because scientists hadn’t ever come to this conclusion before. Jeff Riffell, that co-author pointed out that, “Carbon dioxide is the best signal for a warm-blooded animal, and they can sense that from up to 30 feet away – quite a distance.” He moved on to point out that, “They start using vision and other body odors to discriminate whether we’re a dog or a deer or a cow or a human. That may be how they discriminate among potential blood hosts.”

Riffell also pointed out that, “Very little was known about what a host looks like to the mosquito and how a mosquito decides where to land and begin to feed.” Now though, those questions and a lot of others have been answered. Having these answers provides the ground work to better understand mosquitos but also give scientists better methods for fighting mosquitoes, which can carry a great deal of bacteria. This is something that has been atop the list of worries for those in the medical community, so having this answer is crucial to understanding the science as a whole behind the study.