by Julia Martin
in Business
Reading Time: 2 mins read
A A 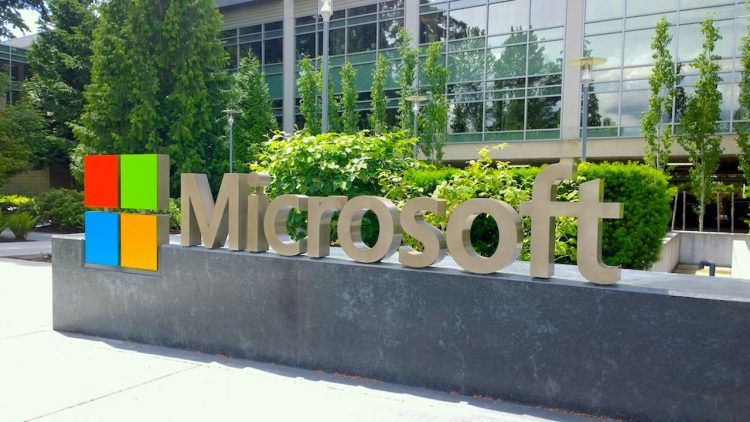 Microsoft Corp. (NASDAQ:MSFT) is further bolstering its cloud platform, as the Redmond giant has reportedly announced its plans to acquire an Israeli-based startup Adallom for $320 million. Though neither of the two companies has given any response on the reported acquisition.

Cloud forms an integral part of Microsoft’s strategy for the future, and Microsoft wants Adallom to further enhance its cloud component. The Israeli start up essentially offers back-end security services to companies that have their own cloud-based offerings. Adallom keeps a track of cloud platform’s user base, manages data sharing and monitor activities to that could lead to a breach.

The company was founded three years ago in Israel by three graduates, and since then has raised a total of $49.5 million. The company currently has a strength of 80 employees with offices in the US and China, while LinkedIn and SAP are reportedly among its clients.

At this point, it is unclear whether Microsoft will allow Adallom to operate independently, or whether it’ll go the Azure way and build its own technology. Nadella earlier stressed on his commitment to the cloud, saying that he wants his company’s efforts to “be powered by our cloud platform — a cloud that provides our customers faster time to value, improved agility and cost reduction, and solutions that differentiate their business.” While the CEO was quick not to discard the importance of Microsoft’s core software businesses, though its seems cloud services for the moment is where Nadella wants to build a solid platform for the future.

If the acquisition happens, this will make it the fourth Israeli startup acquisition for the Redmond giant. As Microsoft last year acquired security software developer Aorata, while in May the company acquired stylus maker N-trig, shelling out $200 million each to acquire the two.  The acquisition of Aorato was aimed at helping Microsoft provide customers with identity and access security solutions that work across both on-premises along with cloud-based services.

While in January 2015, Microsoft acquired Equivo, an Israeli startup specializing in machine learning technologies. “We are making this acquisition to help our enterprise customers more intelligently and cost-effectively tackle legal and compliance challenges,” a Microsoft spokesperson said. “Equivio’s machine learning and predictive coding technologies provide powerful ways for companies and government organizations to manage enormous volumes of documents and email for legal and compliance issues.”

Instagram on the Web adds search bar, getting closer to its mobile counterpart