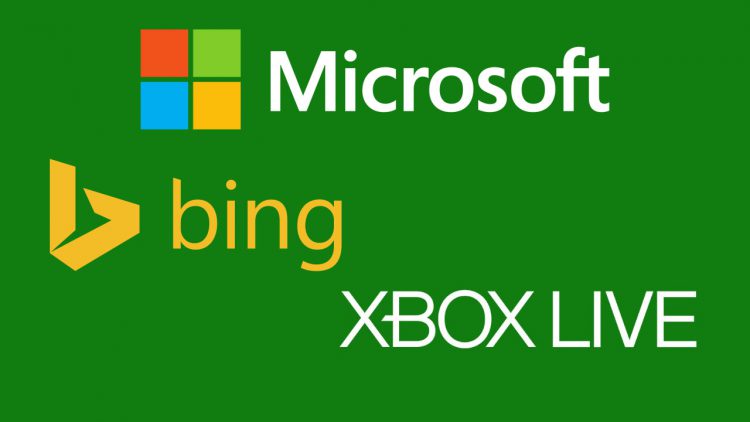 Microsoft is not only aiming at removing such offensive content from both OneDrive and Xbox Live but also wants curb such material showing up in its Bing search results.

“We want to help put victims back in control of their images and their privacy,” wrote Jacqueline Beauchere, Microsoft’s chief online safety officer, in a blog post.

Revenge Porn has long been a tool for harassers to victimize their former lovers or at times even strangers on the web, at times to the extent of extortion attempts. While ambiguity in various laws across different international borders have made it all the more complex for site owners to remove such content. For instance, in the US, there are protections around the concept of freedom of speech that do not exist anywhere else in the world. While Europe has laid down the ‘right to be forgotten’ where users can ask Google and other companies to remove search results showing unwanted or unaccounted information, however the concept has been deemed as highly controversial.

“Clearly, this reporting mechanism is but one small step in a growing and much-needed effort across the public and private sectors to address the problem,” adds Beauchere.

To recall, Microsoft last week also announced a cloud version of its PhotoDNA service to combat child pornography from being uploaded on the Internet. The tool is already used by social network giants like Facebook and Twitter, and now with the availability of its cloud version for free, even smaller organizations can now participate and put a halt on child pornography.