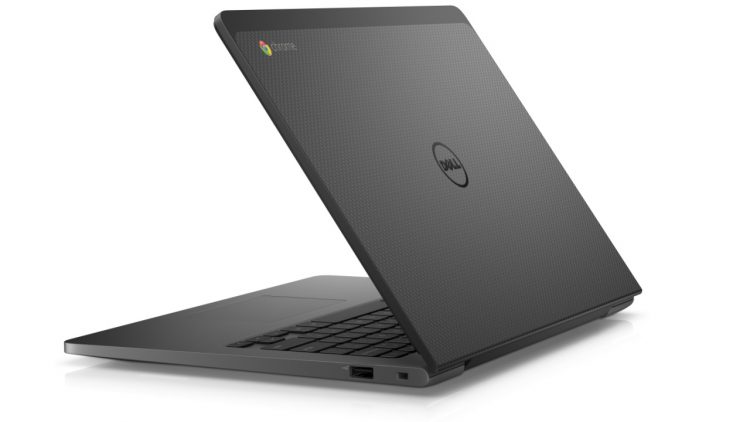 Google announced its Chromebooks back in 2011, aimed at basic usage whose primary target was the education segment. Available for USD $150, initially launched Chromebooks offered students the ability to perform basic tasks such as web research, create documents and so forth. The company then significantly upped the ante with the launch of its Pixel lineup, announcing the $1299 Chromebook Pixel in 2013 followed by the launch of the $999 Chromebook Pixel 2 this year.

Now Google and Dell have joined hands for the upcoming Chromebook 13, a ‘premium and professional’ Chromebook mostly aimed at ‘business-class’ users. According to Google’s Rajan Sheth, the next Chromebook 13 by Dell is going to be the second best Chromebook after its Pixel range, which will available at a much attractive price point.

Starting at $399, the Dell Chromebook 13 features a metal exterior and a carbon fiber cover that Dell also used in its XPS range. It offers a 13.3-inch FullHD IPS display, and will be available in various configurations that users can pick and choose depending upon their budget. The maximum configuration option available is a 5th generation Intel Core i5 processor and up to 8GB of RAM along with a 720p HD webcam.

The most standout feature with the latest Dell Chromebook is its premium build quality along with the spruced up 1080p IPS LCD screen. It features a backlit keyboard housed in a premium chassis featuring a carbon fiber weave cover along with an aluminum base. In addition, there’s also an aluminum alloy palm rest.

Below is a list of the different configurations available:

Other features onboard include USB 3.0, USB 2.0 along with an HDMI port, while Dell claims that users can get a clean 12 hours of battery life out of the upcoming Chromebook 13. The company will also be offering some business-friendly features such as Dell KACE – an inventory management and service desk support application., SonicWALL Mobile Connect (a VPN application), Wyse vWorkspace and more.

The Dell Chromebook 13 starts at $399 and will be available starting September 17 in the U.S. and Canada.

Apparently since launch, Chromebooks have failed to garner popularity among users owing to its inability to run traditional PC software like Microsoft Office or Adobe Photoshop, as it’s restricted to run web-based apps. Primarily targeted at business users and professionals, it remains to be seen if these users show any amount of interest in the upcoming Dell Chromebook 13.