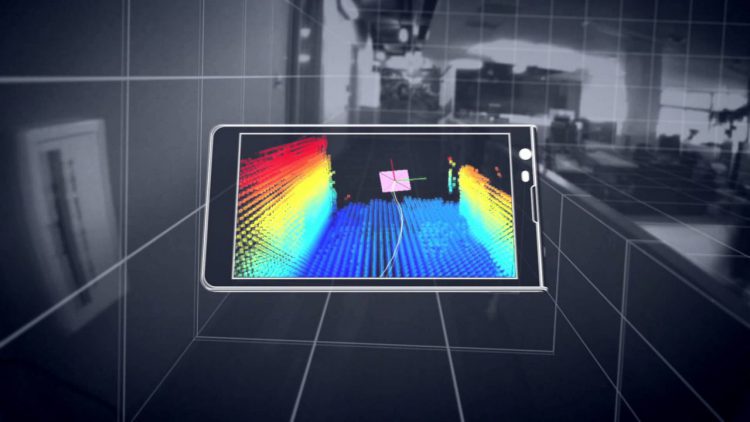 World largest semiconductor chip manufacturer Intel has joined hands with Google to bring its RealSense 3D mapping and scanning technology to Google’s Project Tango. The announcement was made by Intel CEO Brian Kraznich at the Intel Developer Forum (IDF). He showcased the prototype of the device which is the size of an average smartphone and has a slew of cameras mounted on its rear.

Kraznich showed off the prototype device that has the ability to map and photograph an entire room in a matter of seconds, and can be used to send out the blueprints for professional 3D printing. Krazinch seemed rather confident about the device’s capabilities and said it would break ‘the limits of what a phone can do.’

And to boost the security of these platforms, Intel announced its homegrown Enhanced Privacy Identification (EPID), a silicon-level compute engine to tackle anonymous communications on IoT-based apps.

Most of the details are still under wraps, though we should learn more about the initiative when developer kits are released which will likely happen by the end of the year. Pricing details have not been announced as well, though expect a hefty price tag as developer kits are never exactly cheap.

Intel also unveiled a bunch of software development kits primarily related to identity and time, which will also be released by the end of the year. Specifically, the Intel IQ Identity SDK, which has the potential to solve the current password problem that a lot of companies have been trying to figure out.

‘We want our devices to behave like humans’, said Krzanich