A new report of Google Nexus 5 (2015) has now surfaced online, which gives a good indication of the specs we can expect. While Google’s upcoming Nexus smartphones for this year have been extensively rumored over the past few months, and some reports claim that we may see 2015 Nexus devices as soon as September.

Coming back to the latest report, which claims that at the helm of the forthcoming LG Nexus will be Qualcomm’s Snapdragon 808 chipset, an interesting choice indeed given the issues surrounding Qualcomm’s flagship SoC. The Snapdragon 808 will be bundled with 3GB of RAM along with Adreno 418 GPU on the incoming Nexus device from LG. 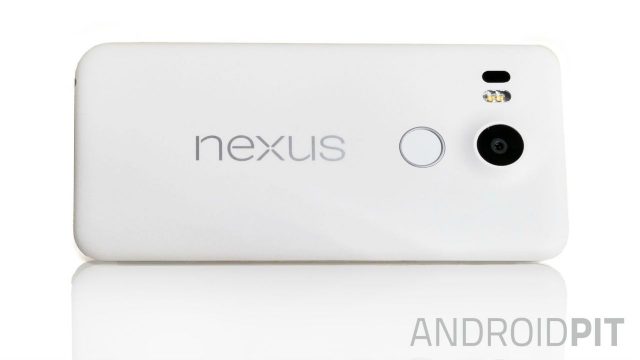 Talking about the display, sources claim a 5.2-inch 1080p display, which should offer better battery management as opposed to a QHD panel. Other features expected include USB Type-C port, though whether it’ll be the new USB 3.0 or the usual USB 2.0 remains yet to be seen.

Optics expected on the upcoming Nexus 5X include 12.3 MP rear camera along with a 5MP selfie shooter. While the phone will come in 16 GB and 32 GB variants and will be available in three color variants – black, white and blue.

Meanwhile, earlier reports also suggested that the device will feature a fingerprint scanner, as a picture of a device with the Nexus logo was recently shared on Twitter by Marqures Brownlee, which shows the protruding camera and the fingerprint reader. It’s likely to be priced at $399 for the 16GB model and $449 for the 32GB model. While there’s no official confirmation as to when the device will be launched, a late September launch is highly on the cards.

We’ll keep you updated as soon as we hear anything new about the LG Nexus 5X.