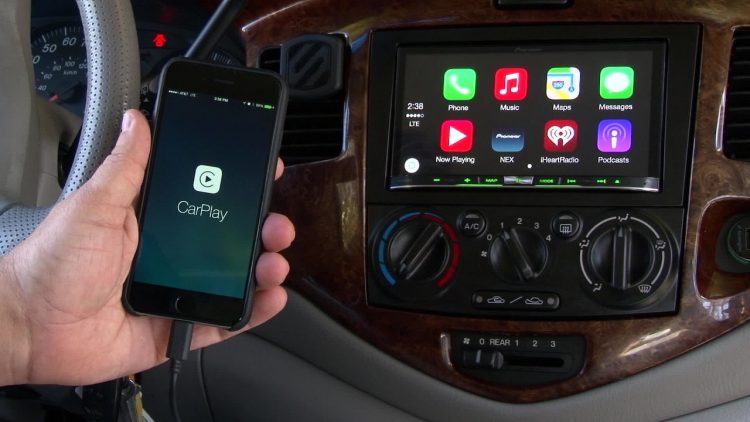 The Apple Car looks to be more in line with reality than rumor and myth. The latest piece of evidence comes from the California DMV, who met with Apple on August 17th by way of company legal counsel Mike Maletic. The California Division of Motor Vehicles told The Guardian that Apple wanted to discuss driving regulations, a hint that Apple is interested in more than making sure its employees get to and from work safely.

Apple’s discussion with the California DMV match Apple’s discussion with the FDA when the company was rumored to be bringing its HealthKit app to iOS 8. At that time, Apple made a calendar appointment with the FDA to discuss issues like heartrate monitoring, blood pressure, and so on, and iOS 8 confirmed the rumors. Thus, Apple approaching California’s DMV is reminiscent of Apple’s typical actions before introducing a new gadget, app, or service. When you add to this the fact that Apple CEO Tim Cook met with BMW last year to discuss a possible collaboration, and iTunes head Eddy Cue is a Ferrari board member, it stands to reason that Apple would want to dabble into the luxury car business.

With rumors stirring about Apple and Google entering the car business, carmakers have started to take a harsh stance towards these mobile giants. Apple seems interested in entering the business to control the information of its users. For iOS users to entertain the idea of purchasing an Apple Car would mean that Apple would be able to dictate what it did with user information inside its own vehicle. Currently, carmakers have said that they will not allow Apple or Google to control information in vehicles that are not owned by them – meaning that carmakers expect to be able to use driver and car information as they see fit.

Carmakers are also wary about Apple and Google being able to detect and still secrets about vehicle manufacturing and the companies behind them, should they be given control of user information (gas mileage or car Wi-Fi data, for example). With carmaker hostility and hesitancy toward tech giants, Apple’s entrance into the business seems to match the company’s entrance into any territory: absolute control.

Microsoft is also said to be bringing its digital voice assistant, Cortana, under its ‘Windows in the Car’ initiative.