Google joins hands with Lava to resurrect Android One project 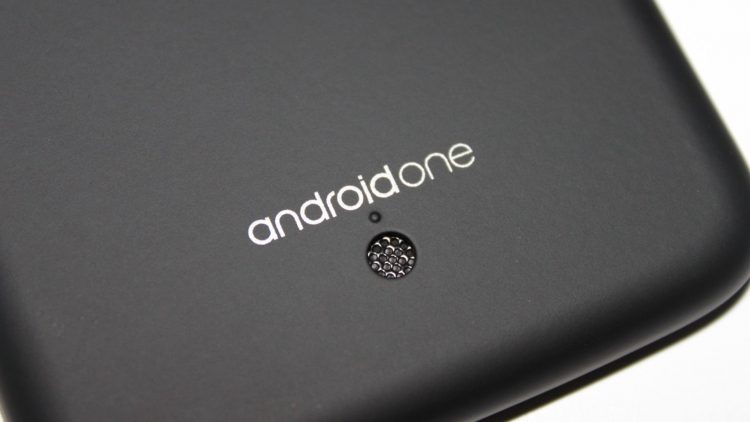 Apparently its last-ditch attempt to save the Android one initiative in India, Google has joined hands with domestic smartphone manufacturer Lava to launch its very first Android handset sometime in the near future. Android One was one of Google’s project for the Indian sub-continent, which was essentially aimed at providing a smartphone experience in affordable Android handsets.

Though the project has been turning out to be a failure despite Google’s repeated attempts. The project lost momentum amidst lack of interest from both OEMs and buyers, while supply chain issues have also led to shortages that were largely coming out of China. Even Google’s rigid guidelines while dealing with vendors and the kind of hardware components have also been attributed to its failure.

“Google tried to define too many parameters in regard to device components that were required for Android One, when Indian manufacturers really value supply chain flexibility,” said the chief executive at Cyanogen, Mr. Kirt McMaster in a report published by Wall Street Journal.

Hence, this is the issue which Google is looking forward to address, as it tries to inject some new life into the disdained project. The search engine giant will now be more flexible with its guideline to allow OEMs more freedom to select their own vendors, give them more options and eventually save manufacturing costs.

However, at this point, things appear rather gloomy for Google’s Android One initiative. The company earlier launched sub $90 handsets in the country last September. Later, it was reported that the company was prepping a sub-$50 device into India’s growing Internet services market, though it did not really turn the tide in favor of Google.

With that being said, analysts still believe that Google isn’t giving up on Android One yet. The company essentially wants to build the digital advertising empire it has created in other markets, and putting Android One handsets in the hands of Indian users allows the company to do so, which is now one of the three largest smartphone markets on the planet, alongside China and the US.