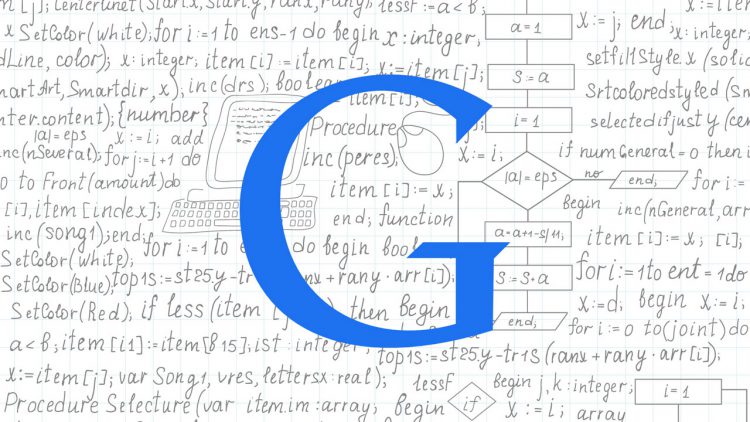 Google is prepping a new mobile messaging app that’ll use its chatbot technology as the company tries to catch up with rivals such as Facebook in the instant messaging space, according to WSJ.

The new technology essentially allows users to type in a question, and Google will then find the best suitable chatbot to answer it, a new way of information gathering apart from the traditional search engine. The new messaging app will try to integrate natural-language processing systems we see in its Search and Google Now services, populating it with a number of intelligent chatbots.

The report further adds that Google is planning to make something similar to the chatbot marketplace run by Telegram. Co-founded by Pavel Durov, Telegram is open to third party developers to build bots and offers a number of chatbots for tasks such as finding friends, images or GitHub updates, which then chooses the best Chatbot out of the lot to respond to a user’s query. Hence, users will be able to send questions as a text message as opposed to typing a query in its search engine. Google will most probably allow third party developer to build chatbots, according to a source familiar with the matter.

Google’s new initiative is headed by VP of Google communications Nick Fox, a division overseeing products such as Hangouts, WebRTC along with Project Fi. The WSJ notes that Fox and his team has been working on this for over a year now.

The report also suggests that Google’s new messaging service is a cautious move, to distinguish itself from rivals such as Facebook Messenger, WeChat and WhatsApp. As Google hasn’t managed to attract users to its own services like Hangouts, which has been heavily criticized for being rather limited in its features.

Google hopes it’ll stock the app in development with more features so as to stand a chance to compete with rival messaging apps such as Facebook M – an AI-based personal digital assistant integrated with Messenger that Facebook is currently testing.

However, it’s not clear when the service will be launched or what it might be called. It’ll be interesting what Google does this time around and hopefully learns from its past mistakes. There’s no denying Google has the most popular operating system on the planet, though it has fallen quite short when it comes to its messaging apps forcing users to go for third party solutions.