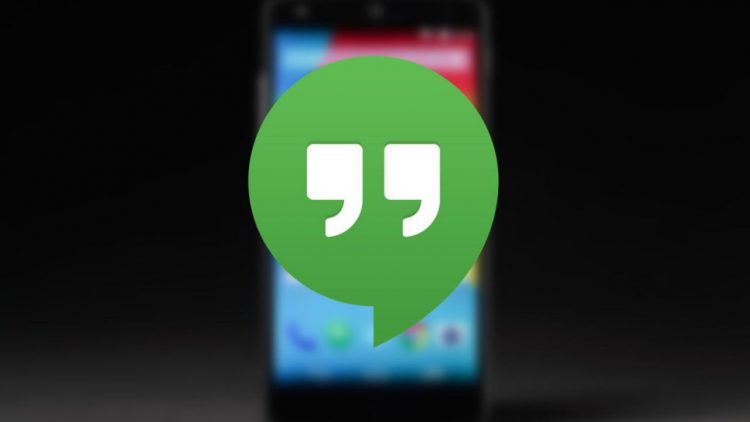 As per the latest update pushed to the app, Android users will now be able to communicate videos messages up to 1-minute duration. In addition, users will also be able to kick other users out of group conversations.

Google’s Hangouts app for both iOS and Android platforms are being delivered v11.0 update. However, the updated version of the app is yet to be listed on Google Play in India. Users can still sideload the Google-signed APK – thanks to APK Mirror.

In addition to video messaging incorporation, it also reflects overhaul to respective platforms alongside few other exclusive improvements depending on the platforms. Integration of video messaging undoubtedly remains the most significant change. On the other hand, the updated iOS app is already listed on App Store.

Google had initially rolled out video messaging on Hangouts for iOS back in February 2014. Although the possible duration of a video message was originally 10 seconds, it later got increased to 1 minute in March this year. iOS app has also been updated with a fix for static gifs and square cropping of images.

Interestingly enough, the video message length has further been increased to 2 minutes on iOS. Unfortunately, it’s not the case with Android so far. However, it’s expected that Android will also be benefitted ith the same sometime in future.

Google has explicitly noted on its support page that upon updating the app to version 11.0 on Android, it will no longer be possible to merge both your Hangouts and SMS conversations.

“Merged conversations used to let you see your Hangouts messages and text messages in the same conversation. We have decided to remove it, because it caused user confusion and had low usage,” says Google.

Nevertheless, there is nothing to worry about as users won’t be losing any data. It’s just that instead of having both Hangouts and SMS merged into one conversation, they will appear separately.