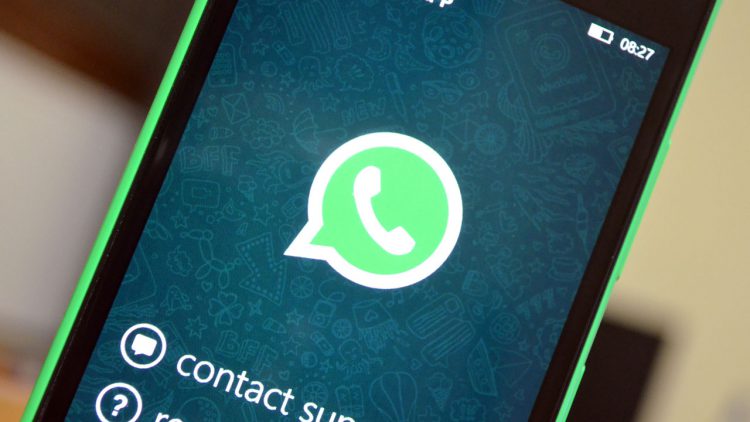 For added security measures, WhatsApp has rolled out Two-Step Verification for Android and Windows phones in its Beta version. A few users have already been upgraded to v2.16.341 and above, while the security feature will soon go live for the general public.

So users who are looking to use this feature can go to their accounts settings, and a Two-Step Verification option will be there along with Privacy, Security and the option to delete the Whatsapp account.

After tapping the new authentication mechanism, a new window will open with an Enable button along with a reminder which indicates that the two-step authentication will require a passcode when registering a phone.

In addition, users will also be required to add an email account to be used and will be used while resetting the passcode. After registering a phone number through two-step verification, it cannot be authorized again for a new WhatsApp account without a passcode or the email address account to reset it.

The process is a bit troublesome, but it will definitely appeal to users who are more concerned about the security measures.

This feature will be a barrier to many tools that hackers use for taking over phones. There is another beta feature, which allows users to play audio messages in the background. You can use other apps and audio will run in the background. This feature is already present in rivals, and now Whatsapp will also be equipped with this.

Besides, a nifty feature, in the pipeline, allows video streaming without downloading video messages. It will use a cloud over the two-step verification feature. It is likely to be seen in future updates of the app.