There is suddenly a flurry of activity that seems to have woken up Twitter (or its user) from slumber – it has acquired the start-up Yes Inc. and has appointed its founder, Keith Coleman as the new product chief at Twitter.

Along with Coleman, six others who have been serving at Yes will also henceforth be serving at Twitter in various capacities. The financial aspects of the deal haven’t been revealed as yet, but it does serve Twitter an important purpose, it finally provides the company with someone to head its all-important product’s division, the WSJ revealed.

It is also going to be a challenging assignment for Coleman given the rough times that Twitter is bracing through at the moment. The micro-blogging site seems to have run out of favor with its consumer base with growth almost coming to a halt over the years. Investors too aren’t a happy lot either while stocks have slumped 22 percent this year.

Jack Dorsey, founder and now a permanent CEO of Twitter had earlier announced a change in strategy for the company, from seeking growth to pushing profits. Dorsey also stated they are looking at video to seek a turnaround in its fortunes. Twitter, however, has earlier junked its Vine video app besides also pruning its staff count by 9 percent. 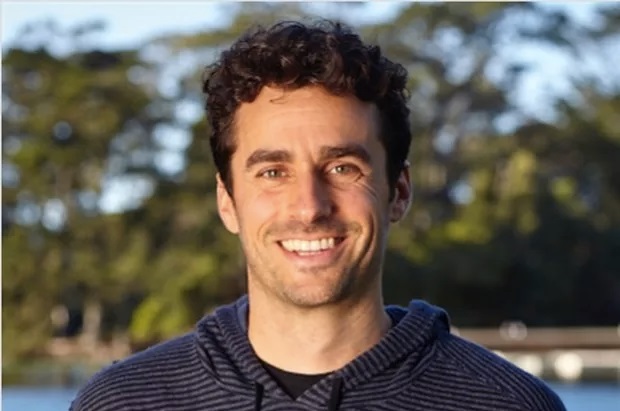 As for Coleman, he comes with a rich experience after having served at Alphabet Inc. where he has been associated with services like Gmail and Gtalk. His latest venture has been the creation of two apps Frenzy and WZD that allows for social interactions.

While Frenzy allowed friends to make quick plans, it is WZD that seems more interesting in that it can be seen as an amalgamation of two other extremely popular social apps – Facebook and Snapchat. Using WZD, users can share what they have been up to using images and videos with Snapchat like emojis and text on top of it. However, both the apps now stand closed post their acquisition by Twitter.

Coleman also fills a position at Twitter that again is not known to have residents for too long. Then Coleman isn’t known to tweet too often either, having used the service just 143 times, as The Verge reported.

As such, it will be interesting to see if he can indeed bring about a change in fortunes for the microblogging site, while also last long enough as well.