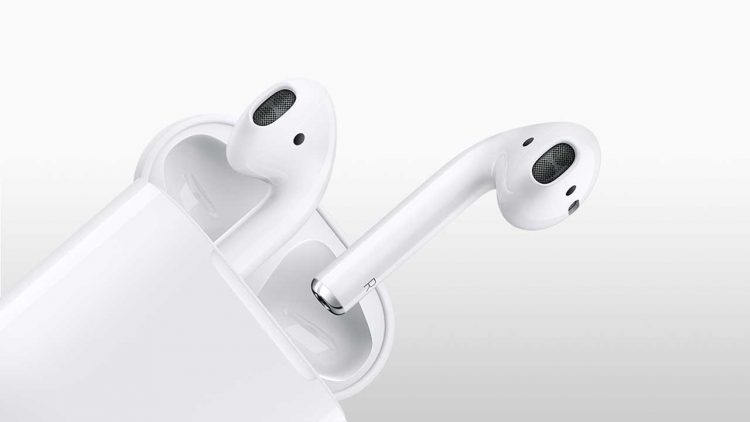 For Apple, AirPods are what you need to have in a world where the 3.5mm jack does not exist anymore. And if CEO Tim Cook is to be believed, they have already hit the bull’s eye so far as acceptance of the wireless earbuds is concerned. This despite the fact that many AirPod users have complained of unexpected battery drain issues.

In fact, the battery drain issue is already proving to be more widespread than perhaps Apple anticipated. The company has started to dole out replacements to a few users as well.

However, not all owners seem to be having the issue. According to Apple, the AirPods will offer five hours of usage before they need to be charged again. The charging process though is as easy as just putting them back into the special case those come with, which also serves to be the battery for the earbuds as well. The case, in turn, should offer 24 hours of battery life.

Earlier, Apple justified the delay in shipping the device claiming: ‘We don’t believe in shipping a product before it’s ready.’ The company has unveiled the $159 wireless earbuds back in September. It had then stated the earbuds would be reaching customers by the end of October itself. However, it was only during the beginning of December that buyers eventually got to order the product.

Apple however is yet to reveal how many AirPods it has shipped so far to back Tim Cook’s claims of the product being a ‘runaway success’. Analysts though are of the view Apple might be having a hard time convincing iPhone 7 owners to adopt the AirPods in lieu of the 3.5mm headphone jack that has been junked in the handset.

If that is not all, the earbuds also have issues with the sound quality as well. Besides, it is easy to lose too and doesn’t come cheap either.