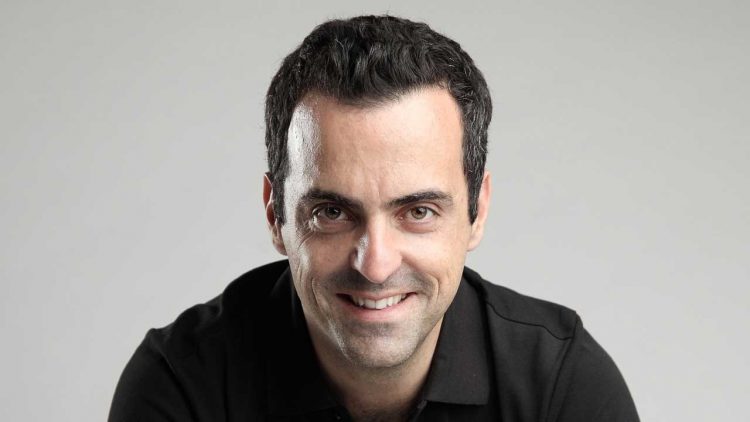 Xiaomi’s flamboyant global vice president, Hugo Barra has announced that he is parting ways with the Chinese firm that he helped to get a whole new identity. Barra has been involved with Xiaomi for around 4 years during which time it helped the company grow inside out all over again, something that Barra described as a start-up within a start-up.

That Barra was able to infuse new life into Xiaomi during the 3.5 years that he has been associated with the company also speaks volumes of his ability. Xiaomi witnessed tremendous growth in countries such as India, Malaysia, Indonesia, and Singapore.

Xiaomi particularly had a dream run in India where strong demand for its handsets helped the company notch up annual sales to exceed $1 billion for the first time ever in 2015. Incidentally, Barra announced his retirement from Xiaomi the day the company’s first handset of the year, and the Redmi Note 4 went on sale in India. No wonder, the entire lot was sold out within minutes via the company’s exclusive retail partner, Flipkart.

Barra also helped the Chinese firm shed the dubious distinction of being a copy-cat by coming up with ingenious products such as the Mi Mix. The biggest distinguishing element with the Mi Mix is its bezel-less display, having a 93.4 percent screen-to-body ratio which is the highest on any mainstream smartphone device.

Barra though hasn’t revealed where he would be heading next except that he would be returning back to Silicon Valley and will start on a new venture towards end-2017. The Ex-Googler cited health concerns that has been the result of his long periods of isolation from his family as reasons for his retirement. Barra has however stated he will continue to be a great fan of Xiaomi and will serve as an advisor to the company.