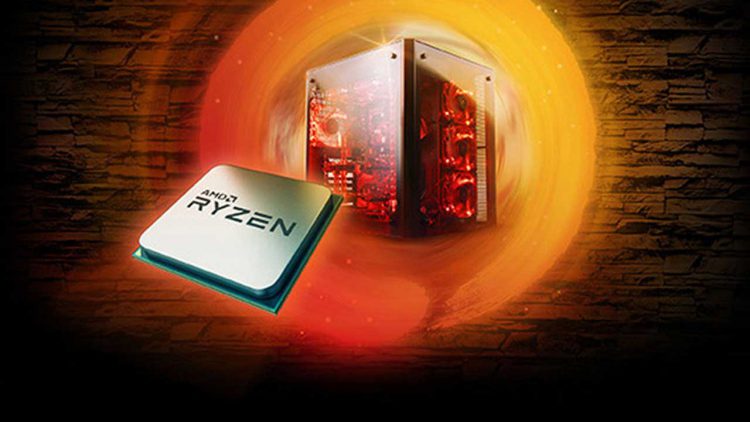 AMD’s Ryzen 7 is all about hard-core performance which again comes at a price, with the cheapest of the Ryzen 7 coming in at around $329. That’s not exactly cheap and it is here that the Ryzen 5 range comes into the picture.

The upper echelons in the Ryzen 5 series are comprised of the Ryzen 5 1600 and Ryzen 5 1600X. Both the chips boast of six core architecture with each core able to run two threads.

AMD had earlier set the ball rolling with its new Ryzen 7 series that offered superior performance but at a price that is just a fraction of that of comparable Intel Core i7 processors. AMD believes its new Ryzen 5 family of chips will also play spoilsport in the segment that currently is dominated by the Intel Core i5 range.

Interestingly, while the Ryzen 7 offers considerable price advantage over its Core i7 counterpart, the Ryzen 5 family in turn is priced quite competitively vis-a-vis Core i5 offerings. For instance, while the least priced Ryzen 5 1400 comes in at $169, a similar offering from the Core i5 family, the 7400 is priced $182.

In the end, what can be said with quite a bit of surety is that AMD is back in the business with its new Ryzen family of chips, offering better competition to Intel’s Core i7 and Core i5 family of chips than ever before. Anything more definitive of the new Ryzen members have to be said after they have been subjected to a thorough review.