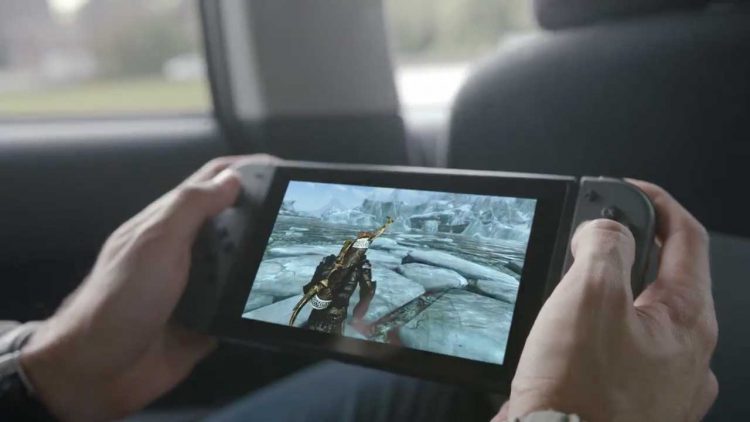 Imagine letting go of your favorite Nintendo Switch device from 1000-ft above the air. Of course, that would be the last thing ever recommended to be performed on any device. Nonetheless, that is exactly what the folks that own the UnlockRiver.com YouTube channel have done.

The guys used a drone to hoist the Switch high up in the air. The visuals itself were quite nerve-wracking, seeing the Switch dangle in the air that high up over the earth’s surface, with just a thin threat to hold on to the drone’s lever. Once the desired height was reached, the precious electronic cargo was released, sending the console hurtling back towards earth.

That said, the result of the fall is quite unlike what you might perhaps expect a device made of plastic and glass to be like when landing on hard concrete from such a height. Incidentally, the console landed on its left Joy-Con, which also happens to be the only part that suffered the brunt of the damage.

While the controller was entirely damaged and got dislodged from the main unit, the rest of the device remained surprisingly intact and that too in perfect working condition. Even the right controller too was found working perfectly, something that applied to the display as well.

The result could well have been vastly different had the device landed on its face, with the display facing mother earth. Sure the 6.2-inch 1,280 x 720-pixel easily happens to be the most vulnerable part of the device but that survived remarkably well during the drop test.

In any case, the test does speak volumes of the excellent build quality of the console that otherwise seems to remain immune to even the shock of falling from such a height. For not only did it survive the crash and remained largely in a single piece instead of shattering into a million pieces, it continued to respond to the right controller.

That said, the same test performed with another Switch might have a vastly different result. That again is not to sheen off the good faring of the Nintendo Switch and it superior built quality but it is something that is definitely not recommended to be performed at home without being aware of the likely consequences. Unless of course, you have $300 in excess that the Nintendo Switch costs.