Facebook to help you find the nearest free Wi-Fi hotspot 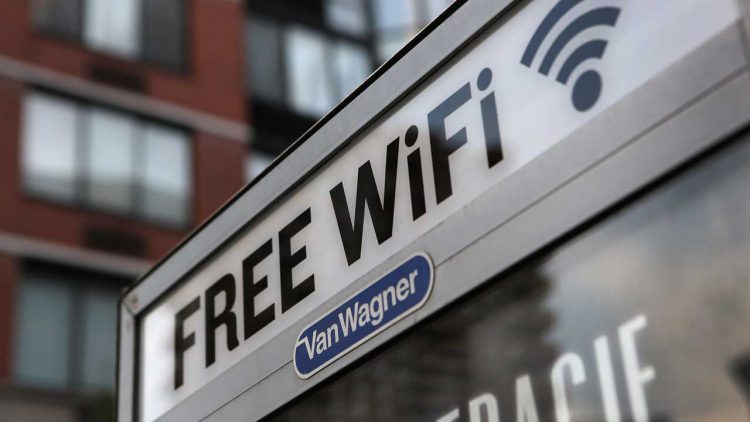 Facebook has introduced a new feature that will help you find the nearest Wi-Fi hotspot. The feature isn’t exactly a new development though, given that it was already available to iOS users, albeit in a limited manner. However, the feature is now being rolled out to all iOS and Android users across the globe.

The feature also makes for a lot of sense for Facebook that has a lot at stake with users spending more time on its app. Naturally, it pays for them to help you find the nearest free Wi-Fi that you can use to log into the Facebook app. This no doubt will come in handy in areas where cellular data might be scarce or limited.

Travellers too will no doubt benefit a lot from the new feature. The ‘Find Wi-Fi’ feature though will prove to be useful only for the businesses concerned opt to identify their Wi-Fi network on Facebook. They need to do that by making necessary changes to the ‘Edit Page Info’ section on their Facebook page. While it is purely optional for the businesses to do so, the good thing here is that the support from the entrepreneurs on this has been rather encouraging.

So once you have activated the ‘Find Wi-Fi’ feature from under the ‘More’ tab in your Facebook app, you will be provided with a list of Wi-Fi nearest to your location. There will also be a brief description of the business as well, including their operating hours for better convenience.

The latest Facebook feature should also be one more reason to remain glued to the app. That again is the simple reason that the social media giant owes its very existence to. And with the over 2 billion monthly users to its credit, this should also be enough reasons for Google to be worried about as well. This since there will be few takers for Google maps for locating nearby free Wi-Fi hotspots.

Meanwhile, expect Facebook to come up with more features all aimed at helping you to log in to their app. That even includes the launching of special drones that would beam down the internet over remote regions of the earth.