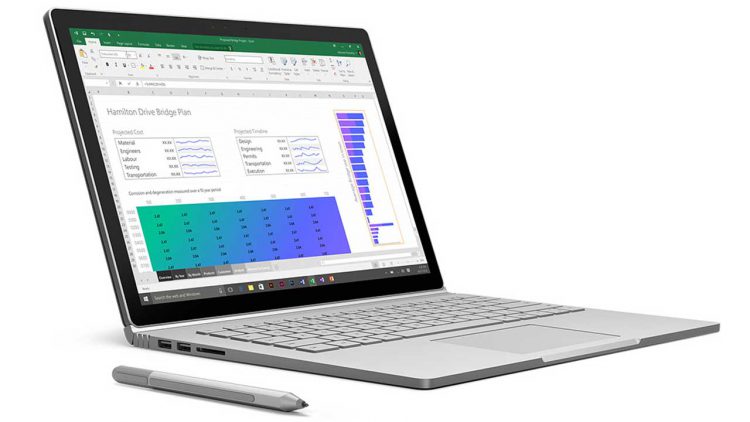 CR further justified its findings claiming its report is based on the feedback it received from over 90,000 tablet and laptop owners. The respondents said they have faced issues with the said versions of Surface models by the end of the second year itself. Those again were found to be far higher than devices of the same genre from other manufacturers.

Microsoft chose to contest the Consumer Reports finding claiming it does not reflect the real world scenario. Citing return or support rates for the said devices, Microsoft said the above revelation cannot be seen as a true depiction of the user experience of actual Surface owners.

“We don’t believe these findings accurately reflect Surface owners’ true experiences or capture the performance and reliability improvements made with every Surface generation,” said Microsoft.

Consumer Reports, on its part, stated they based their findings on several factors pertaining to battery life, display quality, ergonomics and the overall performance of the device. However, while the Surface range has consistently proven to be excellent performers, the same can’t be said on their reliability.

As Consumer Report mentioned, users of the said devices claim to have faced issues such as abrupt shut downs or freezing. The start-up process too proved to be buggy at times while the touchscreen experience left some more to be desired.

Under the circumstances, what remains to be seen what sort of an impact, if at all, the above finding will have on sales of Microsoft’s Surface devices. The Redmond giant is putting up a brave face for now though it is no secret the Surface range has not been without its share of issues.

Fortunately, most of those were software related and optimizing the software was enough to sort things out. Microsoft also has a lot riding on its Surface range as it carves out a new identity in the changed personal computing segment where consumer preference has markedly shifted to man-portable mobile computers compared to the bulky PCs of the past decade. As such, it is only natural Microsoft would be attending to consumer feedback with utmost sincerity even if it remains tight lipped on the outside.