Sony refunding Xperia owners for faulty waterproofing: How to claim 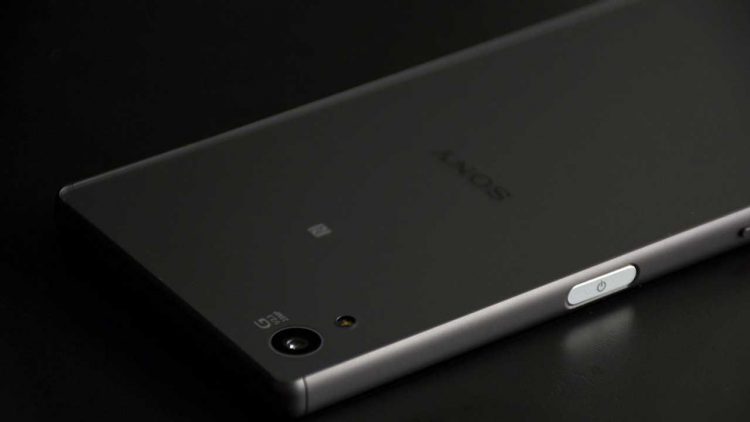 Sony always took pride in the waterproofing abilities of its Xperia range of high-end devices. The feature always enjoyed prominence in all ad forms as well. The Japanese firm also happens to be among the pioneers to introduce water and dust proofing in all its select range of smartphones and tablet, so much that the feature has become a must-have in almost all flagship phones right now.

So far so good except that a few of its top end Xperia devices failed to live up to the high standards that Sony usually conforms to. A few of the phones didn’t turn out to be as water tight as Sony claimed, a lapse that will cost them several thousand dollars at least, if not more.

As per the class action lawsuit filed against Sony, the company stands accused of over hyping the waterproofing capabilities of the device. The Xperia range could at best have the ability to prevent water ingress during accidental exposures and is certainly not designed for underwater usage as the Sony marketing team had claimed.

So as things stand right now, Sony will have to make a partial refund to those Xperia owners whose phones or tablets got damaged due to water seepage while in warranty and were not repaired by the company. Such owners are liable to a refund of 50 percent of the retail price when it was launched.

The ruling though is applicable to only Sony devices sold in the United States. Also, it is at least 24 such devices that are confirmed to have suffered water damages though the figure could go up once awareness grows. While the class action is now doubted a considerable loss of face for Sony, it can still consider itself fortunate given that the United States also happens to be a rather small market for its Xperia devices.

It remains to be seen if devices sold outside the US too have suffered similar damages; or what steps, if any, Sony is taking to restore the goodwill of its customers. It also isn’t particularly a nice time for Sony to be facing such allegation. Its share in the smartphone and tablet segment is languishing at the bottom with no sign of a turnaround in sight.

That might change though if the recent sighting of a device purported to be that of the next Sony flagship phone is to be believed. And the device seemed mighty impressive given its all-display front and sleek lines all round. It will be really nice to see what comes along on that and if Sony can claw back in the great flagship smartphone race.

If you reside in the USA and own one of the phones below, then you can make a claim by following this link. The deadline to submit claims is 30 January 2018.