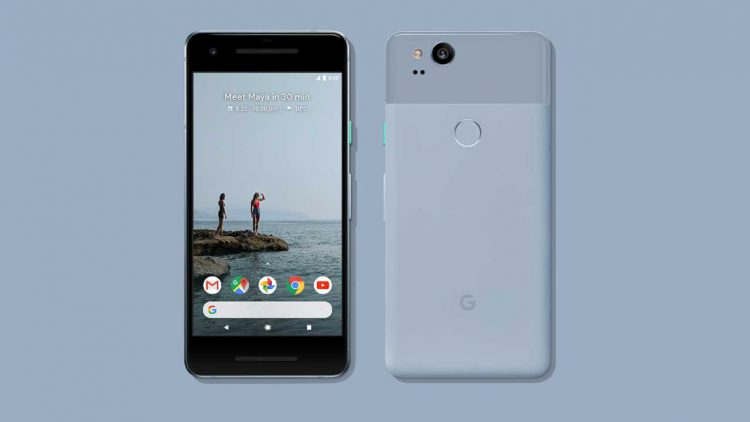 Soon after Google (NASDAQ: GOOGL) announced Pixel 2 earlier this week, DxOMark revealed that it sets a new record as far as overall smartphone quality is concerned. Google Pixel 2 touched the overall score of 98 while video performance has witnessed a growth by 5 points over over its predecessor. With the updated ranking, Google Pixel 2 sits on the top. Previously, Apple iPhone 8 Plus secured rank 1 at the time of launch. It, however, got changed with the arrival of Google Pixel 2.

In terms photo performance, Google Pixel 2 scored 99 unlike Samsung Galaxy Note 8, which managed to score 100. DxOMark test has revealed that Google Pixel 2 manages to capture good detail, accurate colors and dynamic range in well-lit conditions, which together make up for the great camera as far as capturing high-contrast scenes are concerned. Autofocus performance and maintaining details in both well-lit and low-lit areas in conjunction with well-controlled noise levels were achieved.

Although it maintained fine details in low-lit situations, some luminance noise was observed. Indoors observed lack of detailing to some extent, but it fared well in terms of dynamic range and autofocus. Since it comes without a secondary telephoto sensor, zoom and Bokeh are both software-generated, which does the job well except for few minor issues here and there.

Google Pixel 2 failed to cope with details while zooming from medium to long range. It isn’t surprising given that it lacks a dedicated telephoto lens, which is commonly found these days on top-of-the-line dual camera smartphones. Samsung Galaxy Note 8, however, outranks both Google Pixel 2 and Apple iPhone 8 Plus as far as zoom test is concerned.

“The Google Pixel 2 is the top-performing mobile device camera we’ve tested, with a record-setting overall score of 98. Impressively, it manages this despite having “only” a single-camera design for its main camera. The Pixel 2 is also a major step forward from the Pixel (which was our top scorer when it was released a year ago), moving from 90 to 98,” DxOMark mentions.

In a separate report, DxOMark goes to say that Samsung Galaxy Note 8 in the best smartphone for zoom, leaving behind the Apple iPhone 8 Plus. Samsung’s latest flagship phablet achieved an overall DxOMark mobile score of 94 points as opposed to Apple iPhone 8 Plus/Google Pixel 2 and HTC U11 at 91 and 89 points, respectively.