Tim Cook advocates learning to code rather than English 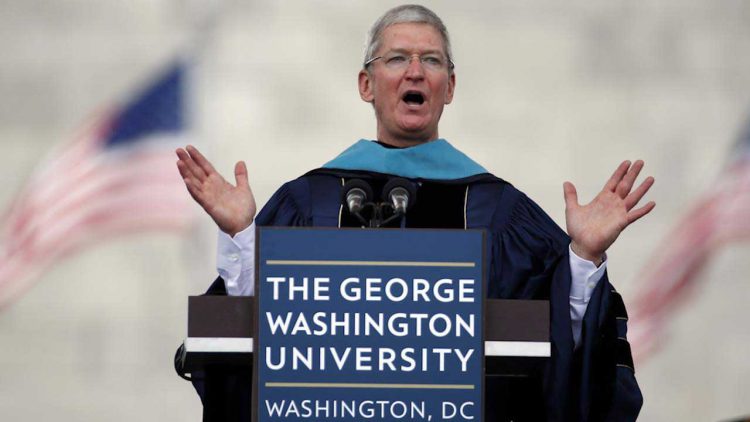 Cook also justified his statement claiming that learning to code will let students to interact with the over 7 billion inhabitants of the world, something that English just cannot let them achieve. Of course, Cook has enough reasons to propagate such a line of though, him being the head of one of the largest tech companies of the world.

Cook too didn’t deviate much when he said learning to code can be as simple as learning to operate some of the most popular of Apple products, namely iPhone or the iPad. It is the Apple-developed Swift programing language that he was referring to. Getting more pupils to take to computer programing also makes a lot of sense for Apple as it will ensure they have a constant pool of programmers to draw their requirements from.

Cook also said learning to code could be one way of unlocking the creativity in an individual. It is the creativity that is going to lead the way technology would follow in future, the CEO further explained.

Cook is on a week-long tour of France where he interacted with the French Prsident Emmanuel Macron on issues related to taxes. Cook pushed for greater emphasis on computer programing being made integral to the education system anywhere in the world.

Apple needs programmers to develop apps that makes the iPad and iPhone relevant to the users. In fact, it makes for a win-win situation for all as programmers and developers also get to earn handsomely developing app or software solutions. Preference is given to those who are adept in programing languages in some form or the other.