Samsung Galaxy S9 Rumors: What do we know so far 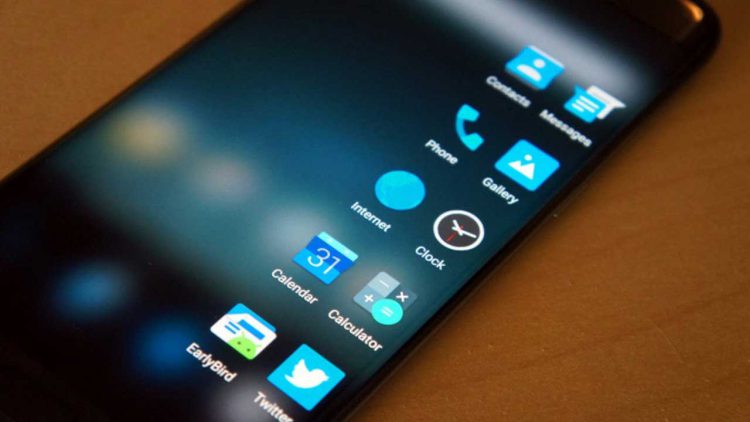 The Samsung Galaxy S8 is in it’s mid-life, which makes the stage just perfect to begin discussions about its predecessor. And from what seems evident, the next in line, Galaxy S9 is going to be a mighty interesting device.

From what is known so far, there are several ways Samsung could be ensuring the upcoming S9 would be the best ever in its ‘S’ series of flagships. And much of the innovations could be happening at the rear of the phone.

Among these, the most noticeable will be the addition of an extra camera lens. Now, this again is almost a certainty given that the Note 8 also flaunts the same, as does most other flagship phones. However, as a leaked render of the phone has revealed, the dual camera lenses could be stacked in a vertical line-up while the fingerprint sensor too is accommodated along a more central line.

This no doubt would make for the most interesting redesign that the S series flagship has undergone in recent times. This should also address the one common grouse with the S8 where the placement of the fingerprint sensor has gone for a lot of criticism.

Recent reports have also pointed out Samsung being in advanced stages of testing an under-screen fingerprint sensor. Experts were quick to point out the feature won’t likely be ready by the time the S9 comes to the market, but there are also those who believe things might shape up just the opposite.

There are also reports of Samsung adopting the Pixel approach to design the rear using both metal and glass. The former adds strength while the latter is needed to allow for wireless charging and has become a hallmark of the Pixel range so far.

Samsung will be under pressure to deliver something astounding next year after Apple launched the iPhone X. While an all-screen front design could still be eluding the S9, chances are that the bezels along the top and bottom would be shrunk further to free more screen real-estate.

Samsung plans to unleash its new Bixby 2.0 across most of its consumer product range soon

Among the other features that are being associated with the S9 at the moment include a more robust 3D sensing facial recognition system along with a more reliable water resistance.

Razer Phone – The world’s first phone for games is here