Facebook will use AI to identify those having suicidal thoughts 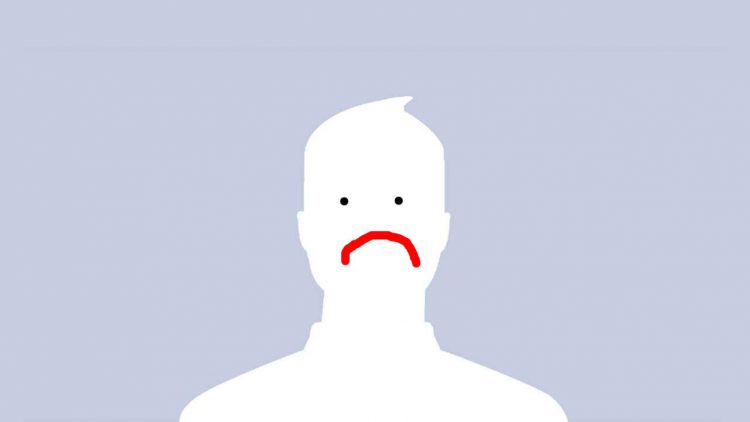 Facebook has been working for some time now to help users with suicidal tendencies using artificial intelligence. Those seem to have proved a success so far, enough for the company to announce its AI backed anti suicidal efforts to go mainstream here onwards.

To help its objective, Facebook said its AI software would be scanning user’s posts and videos including Facebook Live videos as well to pick up signs of depressions or other suicidal thoughts among its users. Other’s reactions to such posts too would be included in the ambit of the scan where specific keywords such as, ‘Are you OK’, or ‘Can I help?’ will be seen as possible signs of the person needing help.

The AI will also be advanced enough to prioritize its response based on the mental state as perceived by it, with those seemingly more suicidal in their behavior being accorded a higher precedence than others. The AI is also programmed to initiate its responses automatically, with the person referred to those who are trained to deal with such situations.

Getting Our Community Help in Real Time

In fact, so efficient the program has proved to be that there has also been instances when the self-help groups have been found to reach the affected persons while they are still live streaming their acts. Facebook said by making the entire anti-suicidal efforts automated, including reaching out to the affected persons, they have been able to save vital time that would have taken had it been manually operated.

Among those Facebook will be referring an at-risk individual to include the National Eating Disorder Association or the National Suicide Prevention Lifeline. Besides, links to the Crisis Text Line will also be provided to the individual to ensure they have a means to turn things around.

Facebook has started with its anti-suicidal efforts from March with the help of AI software. However, while the benefits of the same will be available to all, the European Union has been kept out of its reach owing to the General Data Protection Regulation privacy laws that apply to that region.

Also, it remains to be seen if Facebook is reported for privacy issues given the manner how AI will be keeping a watch over all users, even though if it is for a noble reason.