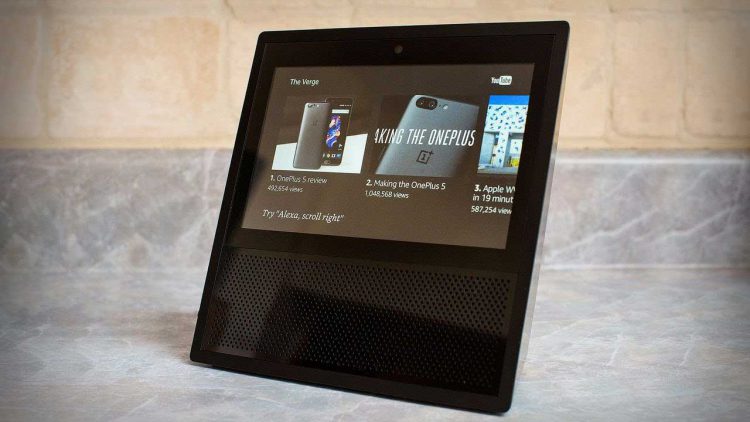 Google and Amazon are at war with each other and the tactics used is to block each other’s products and services from their respective platforms. And the usual casualty of the high profile battle is the consumers at large.

For instance, Google has started circulating a notification for Amazon’s Fire TV users that YouTube will be made out of bounds for them starting January 1, 2018. This claims in retaliation to Amazon refusing to list a few of Google products such as Nest, Google Home or Chromecast devices.

Google is also pinning the entire blame on Amazon, claiming the retail major’s refusal to come to an amicable settlement is what is complicating matters further. In addition to not including Google devices such as the Google Home smart speaker, Chromecast or Nest devices, Google also accused Amazon of denying its cast users access to Amazon Prime Video.

In fact, the battle has been lingering on for a few months now with Google having blocked access to YouTube for Amazon Echo Show devices. Then also, both firms had blamed each other for the development, with Google being especially critical of Amazon’s handling of YouTube on Echo Show. Google said it was a clear violation of the terms they had agreed to, something that led to a less than desired user experience.

All of this makes for a strange situation given the varied fields that the two companies have expertise in. Amazon is among the biggest retailers and products listed on its site have among the highest viewership. Google’s YouTube, on the other hand, enjoys immense popularity online and denying the same on Fire TV does dent its appeal.

Take for instance the Echo Show which is unique in being the only smart speaker with a display of its own. Denying it access to YouTube can make it less desirable as user surely won’t have the luxury of commanding it to show the video that the user likes.

Google Datally app is helping users save on data costs

Under the circumstances, leveraging each other’s others strength makes a lot of sense given the uniform user experience that both can provide for. After all, in the battle of the tech titans, it is the public that suffers the most with both denying each other’s services and products to the respective clientele. As per an update, Amazon said, they are in talks with Google to resolve the issue as soon as possible.