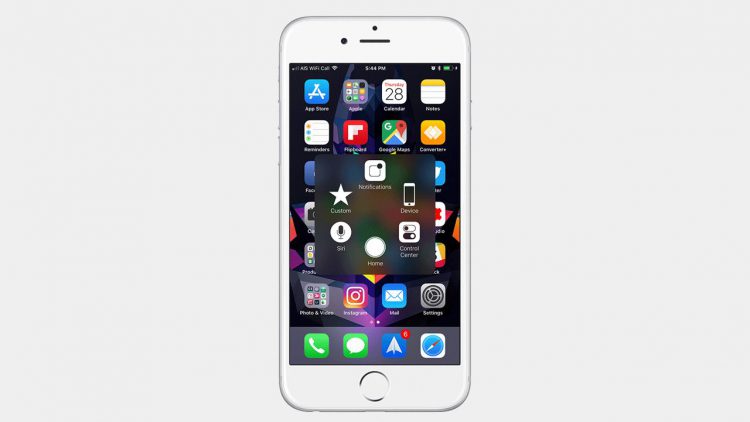 Apple has landed itself in a legal soup after having admitted to slowing down older iPhones for what it claims to be a measure to protect and prolong battery life on these devices along with sudden shutdown. However, as the contenders in the case claimed, this could also be a tacit ploy on part of Apple to actually force owners of older iPhones to upgrade to newer devices.

The lawsuit to this effect has been filed by Stefan Bogdanovich, and Dakota Speas in the U.S. District Court for the Central District of California wherein Apple stands accused of slowing down their older iPhone devices without their consent. The plaintiff also mentioned they never had the option to choose whether they’d like to have their iPhone devices slowed down or risk damaging their batteries.

Apple said it introduced new power management features as part of its iOS 10.2.1 update with the sole aim of ensuring owners of older iPhone models continue to get optimum performance with their phones without fearing their batteries getting damaged. The measure is also aimed at preventing the sudden blackout that many of these phones faced when pushed to the limits.

Explaining further, Apple said it was quite normal of lithium-ion batteries to start wearing out after about a year or two of use. The batteries also aren’t as capable when operated in cold conditions or when there isn’t enough charge.

It is this that necessitated Apple to ensure the operating system had enough safeguards built in to ensure the phone performed optimally each time while still protecting the internal electronic components. That also is the reason the phones would often shut down when the CPU is overclocked. Apple said it aimed to prevent this by putting a limit to the power drawn from the battery or spreading out power demands over multiple cycles.

Apple also said the new power management feature is aimed to redress just this by preventing the CPU to peak during processor intensive operations, something that otherwise drains the battery faster. The obvious trade-off here is to endure degraded performance at the cost of prolonging the life of the battery.

Apple also denied all of this has been done to force users of older iPhones to upgrade to newer devices. The new power management feature has initially been introduced for iPhone 6, iPhone 6s and iPhone SE with plans already afoot to include iPhone 7 within its ambit as well. However, it is not known if the outcome of the case will have any effect on that.