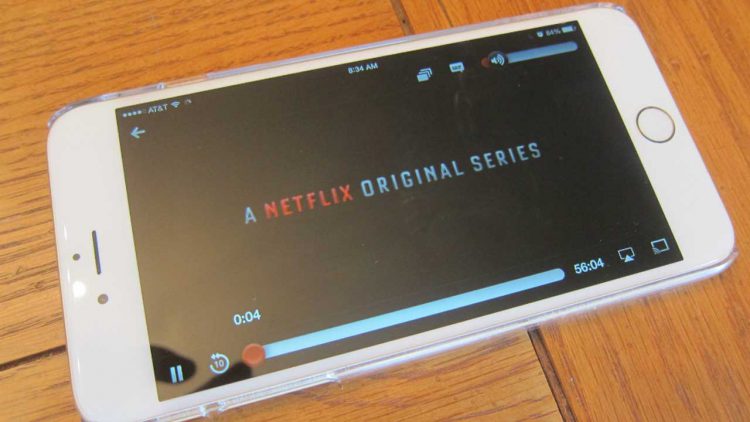 The rumor street is abuzz with reports of Apple acquiring Netflix, which if true will be one mega-merger the sort of which perhaps happens only once in a decade or so. All of the speculation on this can be traced to Citi analysts Jim Suva and Asiya Merchant who first mooted the idea of Apple attempting a takeover of Netflix.

The Citi duo has however pegged the probability of the above acquisition actually taking place at 40 percent. The rumors about the possible takeover can again be traced to Donald Trump’s recently introduced reforms in corporate taxes.

As per the provision of the new bill, companies that have money stored abroad will find it easy to bring those back to the US. There will also be a one-time tax waiver applicable beyond which companies could be hit hard. The new bill can be especially helpful for Apple that has $252 billion of cash stashed abroad.

With that much of money, it could make sense for Apple to acquire a mega media house such as Netflix. This would also provide for a huge leverage against its competitors what with an in-house solution to an ever-persistent demand for quality entertainment.

Apple sure has its iTunes, but even its most loyal customers are forced to turn to rival companies like Amazon, Netflix, Hulu or the sorts for the best of a movie or similar experience. The Cupertino giant is also all too aware of such a limitation with its iTunes offering, something that even prompted them to start off with content creation as well.

However, it could be too early to predict if that would be able to create enough traction in the highly competitive entertainment segment. Instead, latching on to an already successful formula like Netflix will no doubt be an even bigger idea.

With the new tax law promising a one-time tax cut of 10 percent, that would still leave Apple with about $220 billion in reserve over the about $252 billion it has in overseas accounts.

Investing that much in acquiring Netflix will no doubt assure the highest return given the brand outreach that Netflix already enjoys. The only million dollar question meanwhile is whether the said acquisition will eventually happen.