Facebook to inundate user’s feed with more of local news 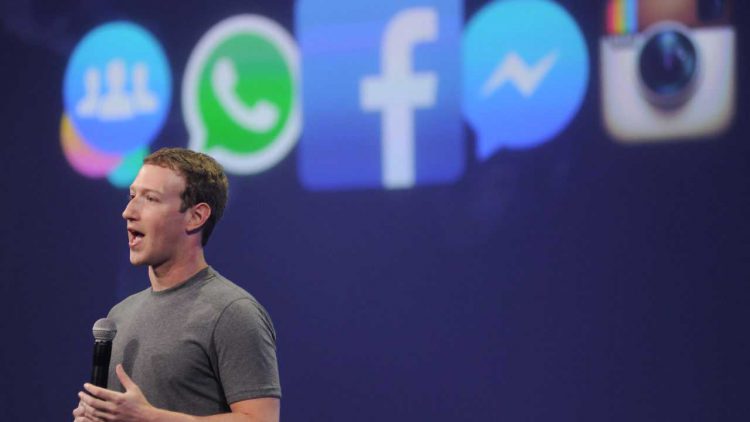 Facebook has announced it would henceforth be giving priority to local news on the news feed and would tune its news feed algorithm accordingly to reflect the above. Theoretically, this should make users better aware of all that is happening in their backyard.

Facebook also stated precedence would be given to local news that has been shared and liked by many and would feature at the top of the news feed. Similarly, the more a local publisher is followed on the social site, higher up will be their news on the news feed.

All of this sounds good and simple though the ultimate execution of the same might turn out to be just the opposite. The reason being that local journalism has been shred into tatters and it is none other than Facebook itself that is to be blamed for the same. People have over the years grown habitual of turning to Facebook to get their fill of news.

Facebook, on its part, has also been tuning its news feed algorithm to show more of those content that it believes has a better chance of keeping the users engaged. In fact, its formula for success – read money – is to inundate the user’s news feed with content that will keep them glued to the site, irrespective of the content having anything to do with local relevance.

After all, the more the users spend time on the social site, the more advertising revenue it would translate to. This trend, perfected over the years has only decimated the local news channels that had to do with ever diminishing ad revenue. In fact, such has been Facebook’s impact on users that there seems a general lack of confidence on the traditional news sources while anything on Facebook is perceived as more trustworthy.

Further, local news often lack the sensationalist that people have a liking for. Unless it is something too startling, scandalous or astonishing, it is quite unlikely local news won’t succeed much on Facebook, unless of course there is something amazing happening in every locality fairly regularly.

On the whole, while the move to boost local news content on the news feed can be seen as a positive development, it can be a challenge to the Facebook engineers to ensure they are liked enough by the locals that the news are meant for. It will be interesting to see how things pan out in the days to come as Facebook expands its latest initiative to make the news feed more relevant to users.