Swype keyboard app discontinued for both Android and iOS 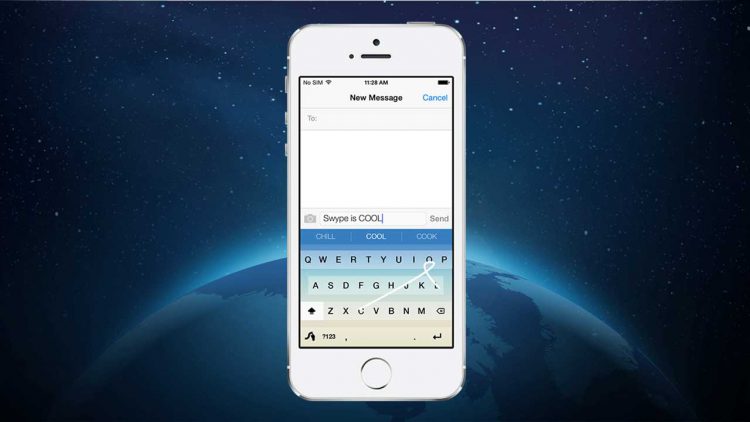 Swipe gesture typing won’t perhaps be the same again now that the popular keyboard app Swype stands terminated for both the Android and iOS platform. Nuance, the company that has been powering the app for the past seven years justified the move claiming they would henceforth be channeling all their resources in developing AI solutions.

Hence, keyboard app isn’t something that they wished to be bothered with going forward from here.

The apps, however, continue to be available to download from Google Play Store or the Apple Store. While there is no stopping anyone from downloading the app on their devices, it is just that the apps won’t be backed up with regular updates or security patches.

As for the company’s decision to quit the app, while it no doubt has taken everyone by surprise, the good thing is that there do exist a few alternatives to fall back on. Those include Gboard, Fleksy or SwiftKey all of which are thriving on the Play Store. Similarly, there are a quite a few available on iOS as well. Those include GoKeyboard, TouchPal, SwiftKey, Nintype along with of course Swype as well.

Nuance meanwhile has also stated it wasn’t the easiest of decisions on their part to abandon the Swype keyboard. However, they still have to go for it given their keenness to invest more on the rapidly emerging AI business.

Towards that, the company won’t be catering to the public directly. Instead, it would be servicing the business community with AI-based solutions built as per the requirements of the specific businesses.

Nuance, however, refused to divulge what segment of the industry they are hooked on to at the moment or what sort of AI solutions they are developing.