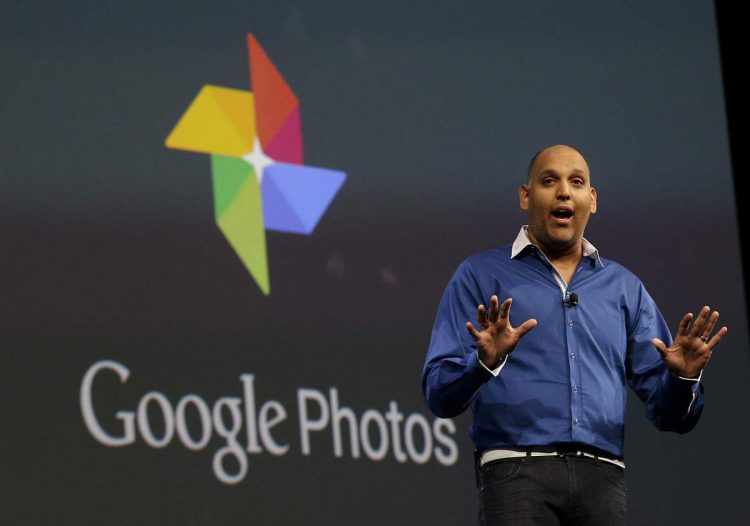 Google announced the appointment of Anil Sabharwal to head its operations in Australia. This comes on the back of the current head of Google Australia, Alan Noble calling it a day post him over decade-long – 11-years to be precise – stint at the company.

For Anil Sabharwal, it would also be a homecoming of sorts given that he happens to be an Australian citizen even though he was born in Canada. Sabharwal is also known for having led the development of the Google Photos app in 2015.

The app has since grown to have over 500 million monthly active users, a feat that has earned it the distinction of being one of the fastest growing consumer apps ever. Sabharwal will also continue to be associated with the Photos app even though he will be heading 700 engineers currently working for Google down under.

Apart from Photos, Sabharwal has been actively involved with several of Google’s communication solutions. Those include the likes of Duo though his new role as the head of Google in Australia will see him contributing to some of other Google products such as Google Chrome and Google Maps.

As for the outgoing Alan Noble, he admitted it wasn’t the easiest of decisions to take to leave a company he helped build with so much of efforts for the past 11 years. He also said it has been a privilege to have got the chance to work with some of the finest engineers he had come across. The headcount grew to form a mere 20 to the now 700 during his tenure as the director of engineering at Google Australia.

However, Noble also stated the long years at Google along with several more he spent in the field of technology so far made him feel this to be the right time in his life to move on to other passions of his life. And that happens to be AusOcean, a non-profit organization that he set up out of his concerns for ensuring the well-being of oceans.