There will be no Nest on Amazon anymore 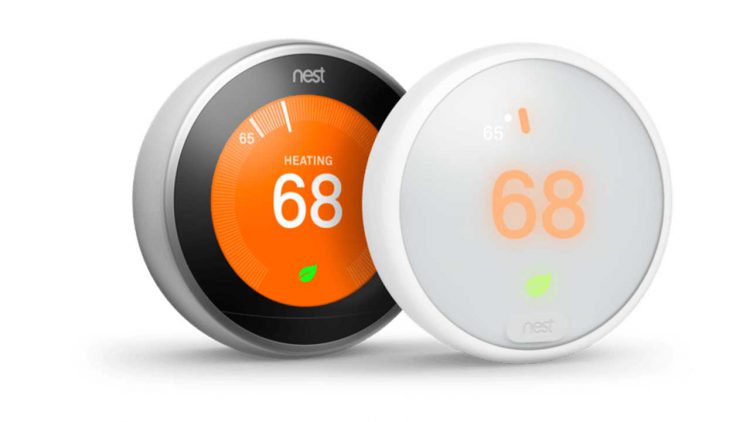 The Google vs. Amazon feud is back once again after a brief lull, with Amazon now refusing to host any of Nest products on its retail site. Nest is a Google-owned company that specializes in the development of smart home products.

Amazon, however, isn’t revealing what made them to single out Nest from refusing a slot on its site. That said, the reasons are not too hard to guess either given that Nest products pose the single biggest challenge to Amazon’s burgeoning ambitions in the segment.

Nest-powered by latest range of products such as smart thermostats have been selling quite well and getting positive reviews all over. Other products the Google-owned company has on offer include smoke alarms, connected locks, cameras and such. Apart from these, Google also offers smart home speaker systems to complete its smart home devices offering.

Much to the displeasure of Amazon, the above products directly overlaps its own product range meant for the smart home segment. In fact, the retail giant has been the pioneers here, offering the Alexa speakers much before anyone else had even conceived the idea.

The company’s recent acquisition of Ring further reinforced its intentions in this segment, that of offering the entire range of smart products meant for the smart home of future. Ring has extensive expertise in the development of smart locks, lighting systems and cameras for a complete security environment.

Google too had integrated Nest with its hardware development division, which means the future development of Nest devices would be better streamlined with the Google eco-system. In fact, Google might have an edge here given its far-reaching presence in the mobile segment, something that would make absorbing the smart devices all the more easier for the users.

Not so for Amazon that might have everything on offer from smart locks, cloud-connected cams, smart speakers and such but still has to send out notifications on rival mobile platforms. It does not have a clash of interest with Apple though the iPhone maker foraying into the smart home segment can’t be ruled out entirely. It already has a speaker to offer, and other devices could be in the offing too sometime in future.

In such a scenario, Amazon would surely miss out on having a presence in the mobile segment as well. Its earlier attempt with a Fire smartphone had bombed completely though it has had partial success with Fire tablets.

Google hasn’t reacted to the development but had pre-warned Nest of Amazon taking such a decision. It will be interesting to see how it remaps its growth strategy now that it has lost out on one of the world’s largest retail site.

Amazon had earlier blocked the sale of Google Chromecast on its site, a move that prompted Google to end access to YouTube app on Fire TV and Echo speakers.

Facebook admits to its atrocious grooming survey being a mistake