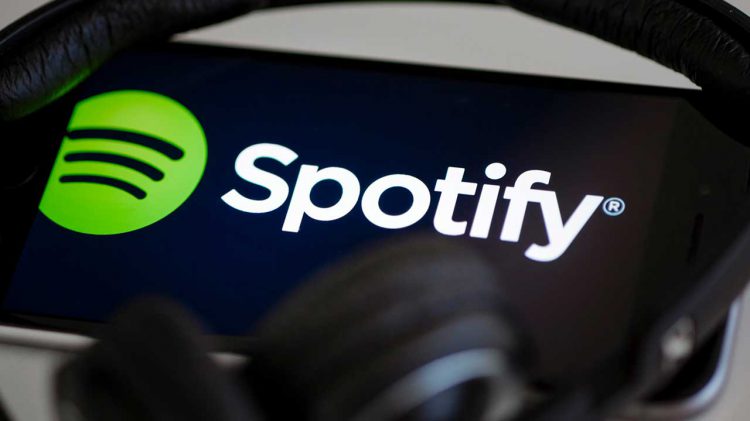 Spotify has announced it is filing for an initial public listing. The company also stated they have opted for a direct listing of its shares, which essentially means buyers will get to trade on the shares soon enough.

The world’s largest music streaming company, however, stated they aren’t in the market to raise huge sums of money. That said, the public listing does reveal the company finances aren’t in the pink of health either. While Spotify reported revenues to the tune of about $5 billion for last year, it also incurred loses worth about $1.5 billion during the same period.

The company, as of Dec. 31, 2017, reported having 159 million monthly active users along with 71 million paid members. The company also stated it has witnessed a growth of its paid subscriber base by an impressive 46 percent while the free user base has grown by 29 percent.

However, while those numbers might sound impressive, the fact is that the company is also bleeding red when it comes to paying license fees to music publishers. Streaming margins continue to be quite negligible too, which means the only other source of income for the company is ads displayed to the free users.

That said, the initial price the shares are being traded at indicate the company is worth at least $23 billion. Spotify also continues to hold on to the top slot though competition now is far more intense than any time before since it started operations back in 2006.

Apple and Google happen to be the biggest threat to Spotify’s dominance at the moment. Both the companies have within their fold two of the most widely used mobile platforms, which provide them with an edge to push ahead with their own take on music streaming services.

Of the two, Apple with its 36 million paid user base is the closest rival that Spotify needs to be wary of. The figure might be around half that of Spotify, but Apple is also the fastest growing streaming company at the moment. In fact, Apple is also predicted to surpass Spotify this summer itself.