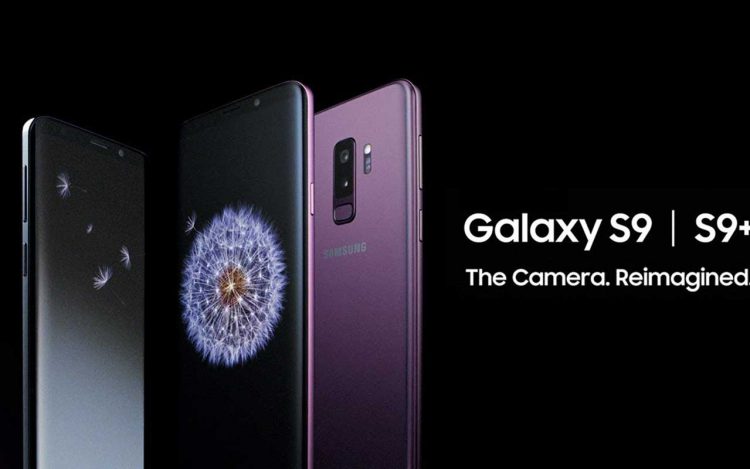 Samsung has responded to reports of the S9 and S9+ having dead spots on its screen and has assured all sorts of assistance to ensure customer satisfaction of the highest order. It still isn’t clear though if the issue is a widespread one or is limited to just a few units.

The issue itself is quite irritating as it shows dead spots on the display that refuses to register any touch input. That would hamper normal operations in a significant manner considering that the phone is designed to be operated entirely via touch input and lacks any physical home button as such.

Some, however, have stated they managed to get over the issue by enhancing the touch sensitivity of the screen. A factory reset of the phone too has proved to be beneficial for many. However, there are many who aren’t as lucky and have found the issue to persist even after their best efforts to get around it.

It has been barely about a week that the high-profile Samsung flagship has reached markets worldwide that complaints of screen insensitivity have already started to crop up. The official Samsung support forums, as well as Reddit, have been flooded with reports of the S9/S9+ screen issues. Some said it is in the form of a horizontal bar around the bottom or a vertical line that runs across the length of the phone. In all cases, the specific portions proved immune to touch input.

The lack of consistency in the placement of the dead zone could mean it either is an issue with the screen itself or relates to the software. Needless to say the latter would be much simpler for Samsung to deal with as a software update is all that would be needed to remedy the problem. A faulty display will, however, require an outright replacement of the device, something that again will be a drain on the company’s resources.

Samsung though hasn’t revealed what could be the origin of the problem but has advised affected users to get in touch with the company directly. This should also take care of multiple complaints of shoddy customer care support many reported to have come across after they went to get their phone replaced.

The situation is particularly pathetic for those who traded in their used Galaxy devices to buy the new S9/S9+. That is because they are being asked to wait for at least 2 weeks after sending their faulty S9/S+ units to the company and that many days without no backup phone is simply unthinkable.

All of these is also bringing back memories of the ill-fated Note 7 that Samsung was eventually forced to cancel entirely. While it is too early to equate that with what the S9/S9+ is going through, the tech world will be keenly watching over the proceedings here.