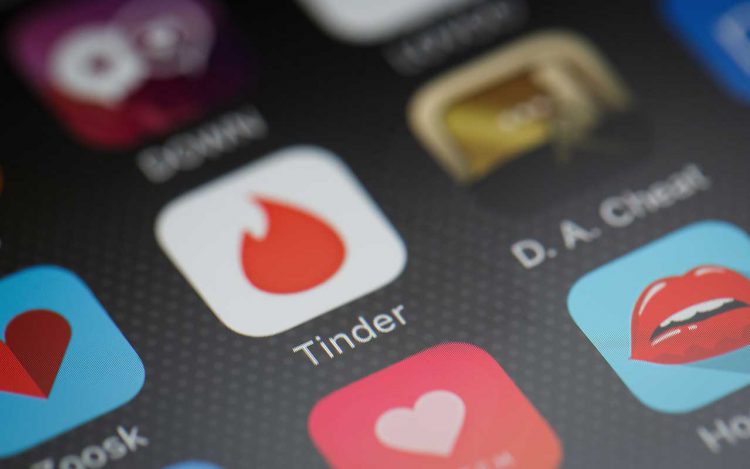 Facebook is still reeling from the fallout of the infamous Cambridge Analytica data breach scandal, and Tinder has emerged as an unexpected victim of the entire episode.

Things started when Facebook plugged all possible loopholes that might leak user data to partner organizations. That includes bringing changes to the APIs so that developers have restricted access to and are more accountable to the data they source from Facebook.

Needless to say this happens to be one of the many damage control measures that the world’s largest social networking site has adopted post the revelation of a data breach by Cambridge Analytica. The scandal has since grown in scope with recent estimates put the number of those affected at 87 million from the earlier 50 million.

As for Tinder, the above measures have made the app to go out of scope for all those who rely on their Facebook account to login to the site. The dating site has also issued a clarification stating efforts are underway to restore things and consultations are already underway with Facebook.

The app is broken. It ask you to login with Facebook again and again for a thousand times. What the heck pic.twitter.com/ld8UlM9rpR

As of now, users attempting to log in seem to be caught in an unending loop with the process going on forever. Some have also been asked to log into their Facebook account one more time before coming back to sign in at Tinder.

Unfortunately, logging into Facebook too has proved futile with the initial login process at Tinder continuing infinitely. This goes on so that users never actually get to swipe their way into the app. Interestingly, the issues seem to be Tinder specific as a few other dating sites like Bumble has been operating flawlessly.

Tinder described the issue as a technical error and that it will be sorted out soon. It also stated none of this is affecting their desktop operations which are continuing as usual. Like many organizations, the dating site relies on Facebook for login operations as well as subsequent profile generation activities. However, it could be a while before things like this settle down given Facebook’s new found zeal to prevent misuse of user’s data.