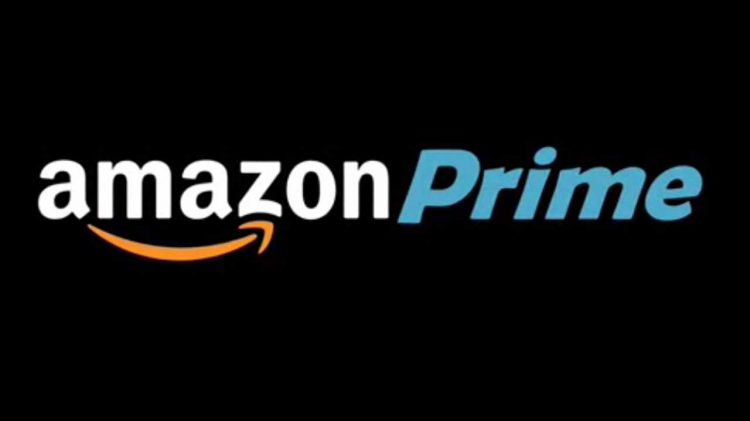 While it has been the topic of a debate and wild speculation, all of that has been put to rest with Amazon finally coming clean on the size of its Prime member base. In a letter to the shareholders, Chief Executive Jeff Bezos has stated its Prime program is now $100 million strong.

The above revelation is significant considering that this happens to be the first time the online retail major has ever released the number of its Prime subscribers since it was launched 13 years ago. Interestingly, the company still isn’t providing the exact figures though it is the best we have ever had so far since the program was introduced back in February 2005.

Analysts had estimated the size of Amazon’s Prime member base to be around 60 and 90 million. That it has been confirmed to be upward of 100 million makes for a significant development for the company, showing the extent to which it has the online retail market in its control over the world.

Bezos also revealed how 2017 has been its best year ever. That is because it shipped more than 5 billion packages within that calendar year alone, clearly the highest it has ever done since its inception. The above figure applies to its worldwide operations with the company claiming its recent expansion in Luxembourg, Mexico, Singapore and the Netherlands proved to be extremely lucrative.

Amazon also charges $99 annually for subscribing to the Prime program. So with Prime members exceeding 100 million, that makes for a significant amount that it makes from the subscription fee alone. The online purchases made by the Prime members make for an additional revenue stream all of which proves its Prime program has been hugely successful so far.

Bezos, however, didn’t say if the 100 million magic mark was crossed in 2017 itself. The company has been seeking to expand its business footprint in several countries worldwide. It has also been providing attractive incentives for its users to upgrade to Prime. For instance, it has been offering three months of free Prime membership to its users in India. That covered all the benefits of Prime members, including free two-day shipment along with access to its Prime Music and Movies database.

Meanwhile, Bezos also stated its other venture, Amazon Music too is gaining acceptance rapidly. However, he didn’t reveal how many have already subscribed to Amazon Music but stated the figure stands at tens of millions at the moment. Spotify leads the segment here with 71 million subscribers followed by Apple with 36 million members. The service was launched a decade ago in 2007, and it remains to be seen it has already gone past Apple in the race to the top.