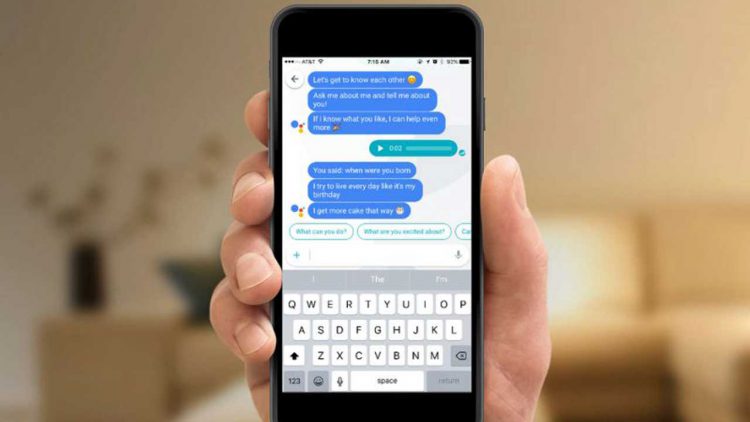 Google is all set to re-write the rules of online chatting once and forever, and it aims to do that with nothing else than just Chat. That, however, isn’t the name of a new chatting application launched by Google.

Instead, Chat refers to Rich Communication Services or RCS and is meant to be a new default Android messaging platform. Google is also keen to push Chat as a new age replacement of the SMS service of yore. That makes the new Chat to be more of a carrier-backed service than being just another messaging app. Or in other words, Chat will be the new-age SMS that has got a makeover in the age of smartphones.

That also means Chat will have almost all of the features generally associated with any messaging service. That includes group texts, reading receipts, typing indicators along with the provision to view video and images in their native resolutions. Much like SMSs, Chat messages will also be visible on any device irrespective of the carrier they are hooked on to.

While all of this makes Chat more of a new communication standard, there is the one inherent disadvantage associated with it. Like SMS, Chat won’t be benefitting from end-to-end encryption and hence, is open to vigilance by prying eyes, be it a tech guy or the cops.

The launch of Chat also makes the end of the road for Allo, the other real chatting app that Google has been pushing with so much zeal for some time now. That all of it proved to be of little value is all too evident with the less than expected acceptance of the Allo messaging app. All future development work on the Allo remains suspended for now with the focus now shifting to Chat.

Google also said they already have the support of 55 carriers and 11 device manufacturers with their Chat program. Microsoft too has extended its support for Chat though with no Windows smartphone on offer, that wouldn’t likely be of much significance in the present moment. Maybe the company will offer an update to the Windows Mobile OS to let whatever small Windows Phone users are left to get a feel of Chat on their devices.

Googles trains AI to separate individual voices even in a crowd

Whether Apple is willing to jump on to the Chat bandwagon is something that remains to be seen. They already have the immensely successful iMessages and Signal feature on their devices and might not be too keen to adopt a competition backed feature right away. Both iMessages and Signal meanwhile is end-to-end encrypted.