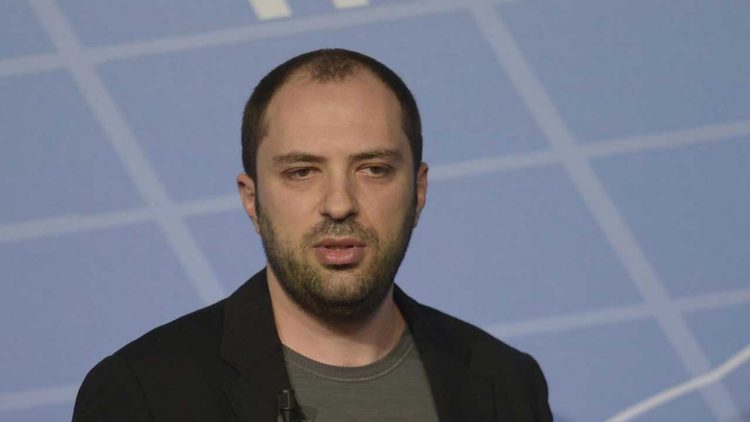 WhatsApp CEO and co-founder Jan Koum has said ‘I Quit’ after being associated with the company for over a decade, four of which has been under the aegis of Facebook. Also, while not explicitly mentioned, the real reason behind his moving away from WhatsApp is believed to be Facebook’s approach to upholding user’s privacy as highlighted in the recent data breach scandal.

Interestingly, Koum took to Facebook to make the announcement. He further stated he is keen to move on in life and follow his other passions more intensely. Those include collection air cooled Porsche and playing ultimate frisbee.

It's been almost a decade since Brian and I started WhatsApp, and it's been an amazing journey with some of the best…

Industry watchers, however, believe Koum also objected to Facebook’s business model with respect to WhatsApp. The popular messaging app used to be priced $0.99 when Facebook acquired the company for $19 billion. That was in 2014 though the social network company waived off the initial fee in favor of using advertising to make money.

Facebook has also been eager to see WhatsApp being closely integrated with the social media site so that all users of the messaging app have a Facebook profile as well. Getting access to WhatsApp user’s contact list has been another persistent demand of Facebook that the messaging firm has not been eager to give in to.

That is not all as the strong end to end encryption tech that WhatsApp adopted in 2016 has been another friction point with the parent company. Instead, Facebook wanted it to be compromised a bit to allow businesses to access user’s messages. After all, one way Facebook wanted the messaging app to earn money was to let it evolve as the preferred means for businesses to communicate with users.

Brian Acton, the other WhatsApp co-founder too has been critical of Facebook’s methods to monetize the app as well as the latter’s privacy policies. Acton has gone to the extent of advocating deleting Facebook accounts as well though Koum isn’t party to that just yet.

Apple AirPort Wireless Router range is dead, no replacement in the pipeline