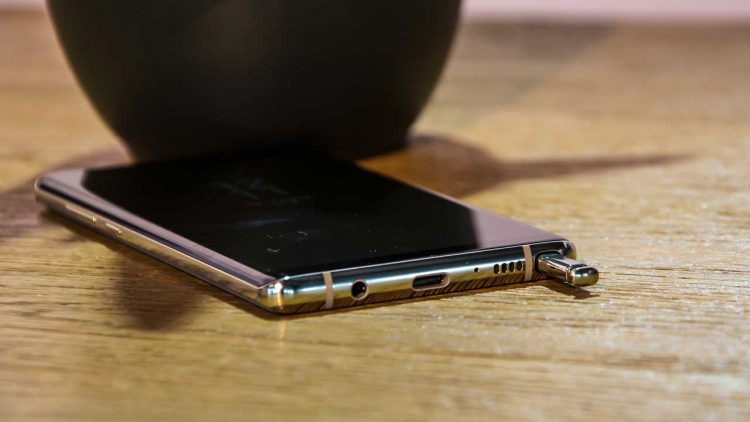 The Galaxy Note 9 equipped with the Exynos 9810 has made its customary trip to Geekbench, and that is where we get to have a sneak peek of what to expect with a yet to be released device.

With the Galaxy Note 9, the results are quite startling considering that the Exynos version of the upcoming phone has proved to be more powerful than its stablemate that comes fitted with the Snapdragon 845 chipset. At least figures released by the benchmarking site points to that.

As has been revealed in the official Geekbench website, the Exynos variant returned single-core score of 2,737 while its multi-core score peaked at 9,064. In comparison, the Snapdragon 845 fitted Galaxy Note 9 reached a single-core score of 2,190 while its multi-core scores too maxed out at 8,806. Both the scores for the Snapdragon-equipped Galaxy Note 9 happens to be considerably lower than the corresponding figures for the Exynos version. Both the version tested feature 6 gigs of RAM.

It happens to be the usual Samsung practice to launch two variants of its flagship devices for different markets. However, both variants usually return similar figures which means owning either would lead to a more or less similar user experience. The stark difference in the Geekbench figures are more profound this time, enough for buyers of the Snapdragon variant of the handset to perhaps envy the Exynos equipped model.

That said, the Snapdragon version returned slightly better scores in a more recent test though the figures still trail the Exynos model. In fact, it is only the single-core figure of 2,411 that showed improvement while the multi-core figure of 8,712 is even lower than the previous score. For the sake of completeness, the Snapdragon version of Galaxy Note 9 carries the model number SM-N960U while the same with an Exynos heart has the model number SM-960N.

The rest of the specs of the Note 9 that we know so far include 6.4-inch super AMOLED display with an aspect ratio of 18.5:9. Further, the phone will come powered by a 4,000mAh battery and will run Android Oreo right out of the gates. Also, the phone will also come with a new updated TouchWiz user interface running on top.

How to delete (listen) Alexa or Google Assistant recorded conversations