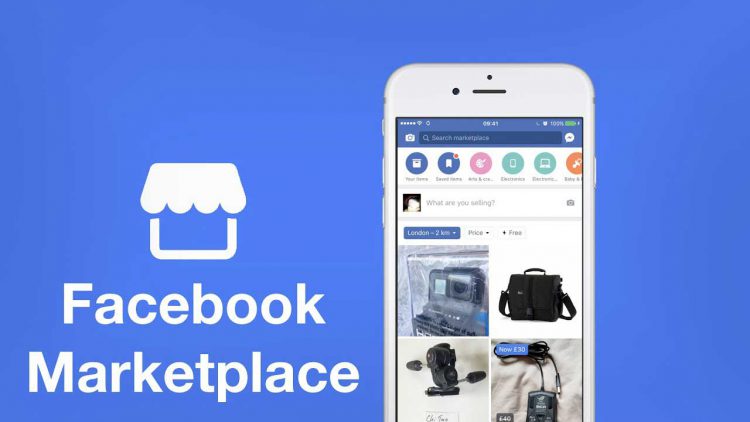 Facebook has started to serve ads on Marketplace, which marks the beginning of the monetization drive for the e-commerce related site. This would be in the form of users getting the option to boost their ads to gain precedence over free ads.

Facebook said the paid ads would be visible in the newsfeed over a wider region. There would be other niceties available as well, like when an ad registers a click, the ad would then be shown to more users having similar demography. That, however, is the larger filtration mechanism currently available though there might not be any means available to prevent ads getting displayed to those less likely to react to it.

Nonetheless, the paid ad mechanism should still be helpful for those who are keen to get their wares sold in quick time. Users will also have the option to set a time frame during which the ad would be boosted. The moment product is sold, the ad for the same will also be pulled out instantly.

Another aspect with the Marketplace ad system is that there is no set price applicable for the ads. Instead, the price would be determined by way of an auction mechanism. That means the specific ad would be vying for the top slot with other similar ads that are aimed at the same people and in a similar location. However, the highest bidder isn’t expected to have the top slot so far as ad precedence is concerned but those ads that is likely to evoke the maximum response.

This also marks the latest initiative on part of the social networking giant to monetize its services, with similar attempts underway for WhatsApp and Messenger. Facebook has launched Marketplace in 2016 and was largely seen as an attempt to leverage its immense reach in the social circle to let its users co-ordinate among themselves with any product they need to buy and sell.

The current monetization is, however, being carried out in a limited scale in the US and other regions around the world like New Zealand and Australia. We can expect a wider roll out once the current exercise meets the requirements set by Facebook.