Those include fitments of the latest Snapdragon 855 chipset along with 6 GB RAM/ 128 GB of storage for the entry-level model itself. For the top-end version, there is a staggering 12 GB of RAM on offer, as is 256 GB of storage. The goodies just don’t end here as there also is the 6.39-inch AMOLED display which incorporates pressure sensitive technology as well. That entails allowing the user to press the display with varying degrees of pressure to evoke different responses.

Then there also is the in-screen fingerprint scanner as well sourced from Samsung for enhanced security. All of that specs would no doubt make the phone a true battery hog, and that should explain the inclusion of a 4000mAh battery. If that is not enough, the Black Shark 2 this time comes with a 27W charger to allow for quick recharge times. 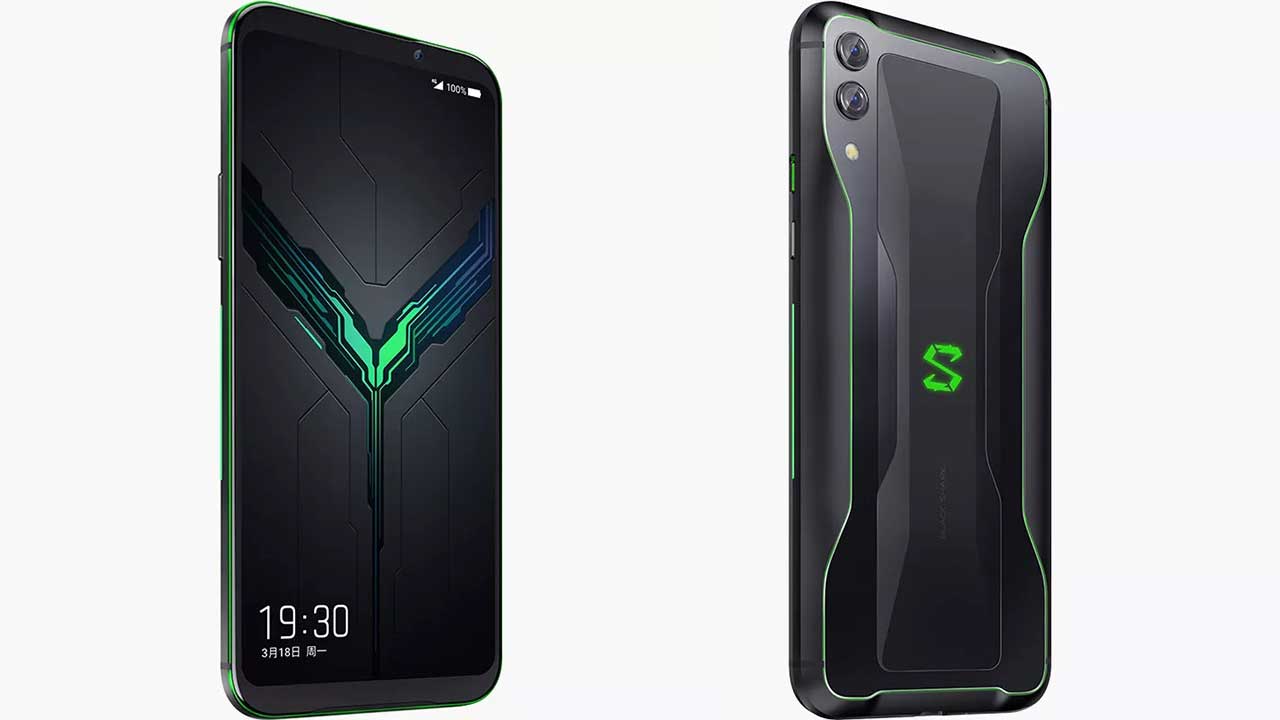 For imaging, the Black Shark 2 comes with twin lens rear camera comprising of 48 and 12 mp sensors. Similarly, there also is an equally impressive 20 mp front facing cam as well. Among the other salient features of the phone include its vapor chamber cooling technology for better dissipation of heat.

All of the above specs also put the new Black Shark 2 in better stead compared to its competitors, the Razor Phone 2 or Asus ROG. For instance, the Razor Phone 2 comes with an SD845 processor coupled to 8 gigs of RAM. Besides, it also comes with just 64 GB of storage while a 5.72-inch display makes up the front.

The Asus ROG too is much on the same footing as the Razer Phone 2 given that the Asus offering is based on SD845 chipset and 8 GB of RAM combo. It does slightly better with the storage, offering 128 GB on the base model itself while a 6-inch display makes up the playing area.

All of this along with plenty more makes the new Black Shark 2 almost a generation ahead when it comes to raw specs and features.