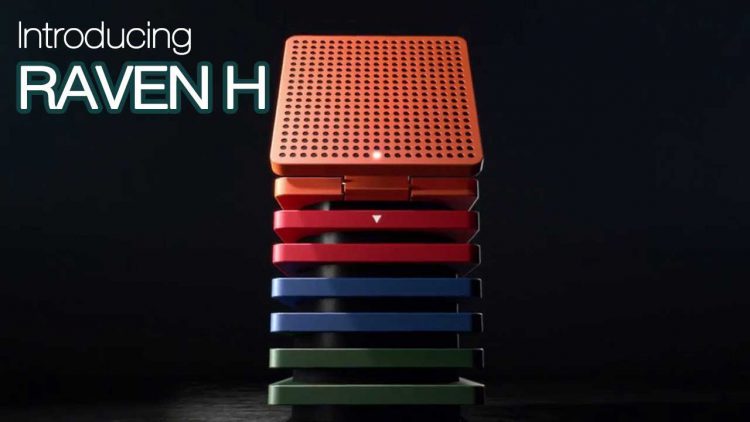 The global smart speaker segment has undergone an upheaval of sorts, something that has rocketed Baidu to the number two slot while leaving Google to occupy the next lower position.

The rise of Baidu is more awe inspiring than the fall of Google, what with the Chinese company registering growth of a staggering 3,700 percent in Q2, 2019 compared to the corresponding period a year ago. While Baidu recorded sales of 100,000 smart speakers in Q2 2018, the same reached 4.5 million units in Q2,2019.

Another interesting point to note with the entire sales pattern is that both Baidu is restricted largely to the Chinese market while Amazon and Google have a more pan world presence. However, the sheer size of the Chinese market itself along with the relatively nascent stage that the smart speaker segment is in the country has ensured there is ample space for Baidu to grow.

The growth opportunity that China presents for smart speakers can be estimated from the fact that three of the top five performers in the smart speaker segment are Chinese firms. These two together with Baidu commands almost 45 percent share of the smart speaker market share even while operating largely within the Chinese shores.

In comparison, the US market share for smart speakers has witnessed a decline of over 2 percent. That has left both Amazon and Google to look for growth opportunities outside of the US. How far they succeed in their endeavour remains to be seen though it’s likely the Chinese and American smart speakers will come face to face in neutral markets such as Europe and Asia sometime soon.