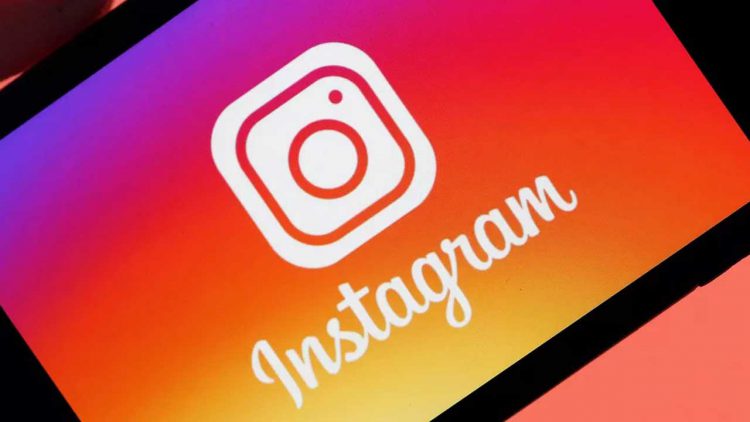 Facebook is aiming for another stab at Snapchat with what has come to be known as Threads, a new messaging app which is being designed to have a co-existence with Instagram and will allow users to share more intimate information with their closest friends and alliances.

Among the information that can be shared via Threads include the current location and speed along with even the battery life. That’s not to say Threads won’t be able to share anything else given that the app will also behave just like any other messaging app as well. In that respect, Threads will also be able to transmit text, photos and videos as well.

Much like any messaging app at the moment, Threads will also have integrated access to the device’s camera as well. This way, users will be able to share their photos and videos with their friends. However, the biggest draw with the new Threads app will be its ability to share the user’s real-time info with their close friends.

This again is something that has made Snapchat among the more popular app with the young generation. Facebook is making a renewed pitch to target the same user group with the new Threads app. The social media giant had earlier attempted to pitch Instagram among the young users though without much success.

Much of everything else with Threads remains similar to the Messenger app. That means there is going to be a green dot to indicate which friends are currently live. Similarly, any Story shared by them can be viewed from right within Threads.

In short, Threads is being built as a messaging app but will be used to communicate with only the sort of friends with whom the user would be comfortable sharing their life update info. Those include real-time location, speed and such. The app also won’t likely have an independent existence. Rather, Threads is being envisioned to be an extension of Instagram and will likely be available to only members of the video and image sharing site.

More details about Threads are missing though, which include when, if at all, the app will be formally launched. Facebook has a history of working on different apps and features though not all of them make it to the real world eventually.