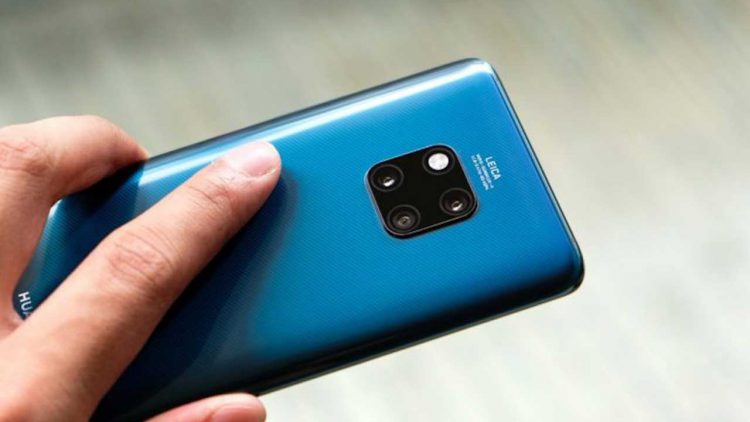 Huawei has said they are sticking to their schedule of launching the new Mate 30 and Mate 30 Pro at an event planned on Sept. 18 in Munich. That would be despite the ban extended to the Chinese firm that bars it from offering Google apps and services on the phone.

All of it happens to be part of the ban imposed by the US government that prevents any US tech firms from entering into any sort of agreement with their Chinese counterparts. Needless to say, this again is the fallout of the trade war currently being waged between the US and China since May, with no respite in sight yet.

The Mate 30 and Mate 30 Pro will also be the first high profile phone launch that Huawei is pushing ahead after the trade ban. Interestingly, the company officials were quite confident of being able to offer the full-blown Android experience on the Mate 30 series till at least last week.

This makes one wonder if Google’s move to shut out the Mate 30 family from its apps and services is a new development and is influenced by orders from the Trump administration or if it was decided months back. Google had earlier expressed its desire to retain its trade dealings with Huawei but is compelled to act otherwise under pressure from the US govt.

Huawei was also provided with a three-month exemption from the trade ban though US officials explained that was to ensure the company could take effective countermeasures to allow existing Huawei phone owners to continue using their devices without any hassles. Huawei was again provided with a 90-day extension though here, the move was aimed at ensuring existing Huawei phone owners have a hassle-free experience with their devices.

Google also clarified the extension does not cover any new phones that Huawei plans to come up with, which naturally applies to the Mate 30 series. That would mean the Mate 30, when launched would be sporting the very basic open-source version of the Android OS. That seriously dents its appeal considering that the basic Android version does not have access to the PlayStore as well as the Google apps that has come to be the biggest draw with the Android platform.

Huawei, on its part, had stated earlier they are ready with their operating system named Harmony which can be an alternative to Android. Huawei had then claimed the Harmony OS can be deployed on phones within days’ notice though it remains to be seen if the company will resort to its in-house mobile platform for the Mate 30; and if it can provide the same level of user experience with its new OS as users have come to expect out of Android at the moment.