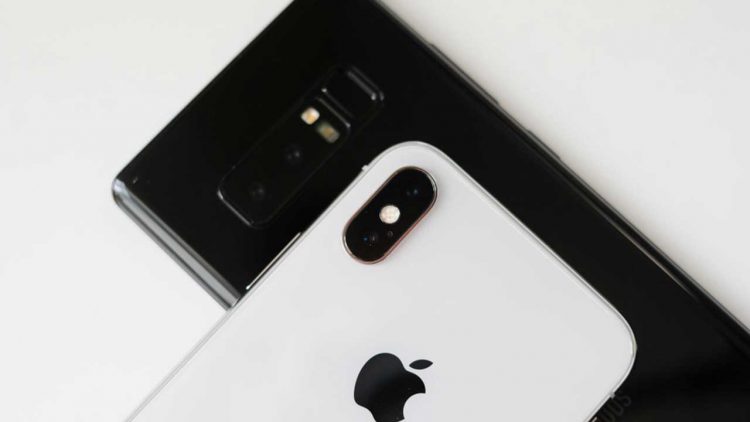 Samsung and Apple are facing charges of selling phones that emit RF radiations well above the maximum permissible limit. The lawsuit towards this has been filed in the US District Court for the Northern District of California.

The Apple devices that were subjected to the test conducted by RF Exposure Lab, a company that specializes in such tests, including the iPhone 7, iPhone 8, Phone 8 Plus and the iPhone X. The test also included a clutch of Samsung Galaxy handsets as well – the Galaxy S8, Galaxy J3 and the more recent Galaxy S9. Besides, the Moto E5 Play, Moto G6 Play, and Vivo 5 Mini handsets too were subjected to the tests.

However, it’s only the Samsung and Apple handsets that the testers seem to have issues with both the Moto and Vivo devices seemingly having made the cut. The study, however, claimed it’s only the iPhone 7 that failed the tests, along with the three Samsung phones, that of the J3, S8 and S9.

As per the details available, the tainted phones seem to emit higher RF radiations when its positioned closer to the body than the minimum distance of 25 mm allowed as per FCC regulations. For instance, the S8 was found to emit RF radiations that is 500 percent above the maximum allowed when placed about 2 mm from the body.

For the iPhone 7, the RF radiation seemed to stabilize at around 2.9W/Kg when held 5mm from the body. However, the same seemed to bump up to 3.5W/kg to 7.15W/kg when held even closer to the body, like say at 2 mm distance from the body.

The lawsuit also claimed both Apple and Samsung to sell the tainted phones even after being fully aware of those not complying with the safe RF emission guidelines. Samsung though is yet to respond to the allegations.

Independent investigations have earlier revealed continued exposure to high RF emissions could lead to serious health implications such as higher levels of stress, neurological and genetic disorders and such all of which could also lead to cancer. It could also adversely impact the reproductive ability of humans apart from effecting the general well being of the humans too.