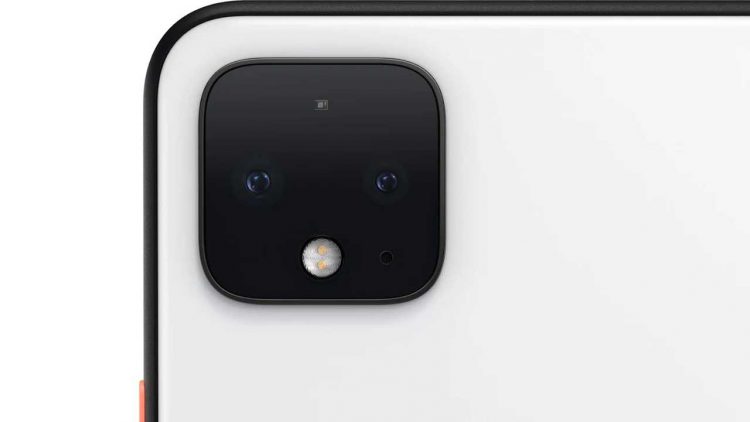 Pixel 4 is no longer the camera king of high-end smartphones. At least, the results forthcoming from DxOMark does point to that, with the camera experts allocating it a score of 112 points. And this while it decided to yield to public demand to add an additional sensor for telephoto shots.

Now Google had always bucked industry trends by offering a single lens camera when the competitors chose to offer dual or even triple-lens cameras. However, the company still managed to wield magic with the single-lens camera thanks to the hardware being backed by some sophisticated software.

Unfortunately, that does not seem to be proving enough anymore even though the Pixel 4 came with a more elaborate camera enclosure at the rear. The iPhone 11-like rear camera housing made Pixel fans to expect something truly fascinating with the new Pixel range. That does not seem to be the case with the phone’s camera found lacking on several fronts, which is more glaring considering the lofty standards its predecessors itself have set.

Specifically, the lack of an ultra-wide angle lens is what has been missing the most. The Pixel 4 tallies with the Galaxy Note 10+ 5G when it comes to the overall score but sans the wide-angle lens. With the particular sensor taken into consideration, the score of the Note 10+ comes to 126, leaving the Pixel 4 to settle in the third slot.

That said, all is not lost with the Pixel 4 even though its improvement over the Pixel 3 is only marginal at best. Still shots are exemplary while telephoto shots too are a huge improvement over its predecessor. Indoor shots too are great while color reproduction too is excellent. Skin tone rendering too is a huge plus with the new Pixel 4 as is night sight exposure. Worth mentioning, the night shots on the Pixel range has always been an industry standard.

Among the other positive with the Pixel 4 happens to be its video recording capability. However, surprisingly, the Pixel 4 records videos in full HD mode even though most other flagships record video in 4K in default mode.

On the whole, the Pixel 4 is not too disappointing with its camera performance even though, given the high standards it has to its credit, there is something more that is desired.