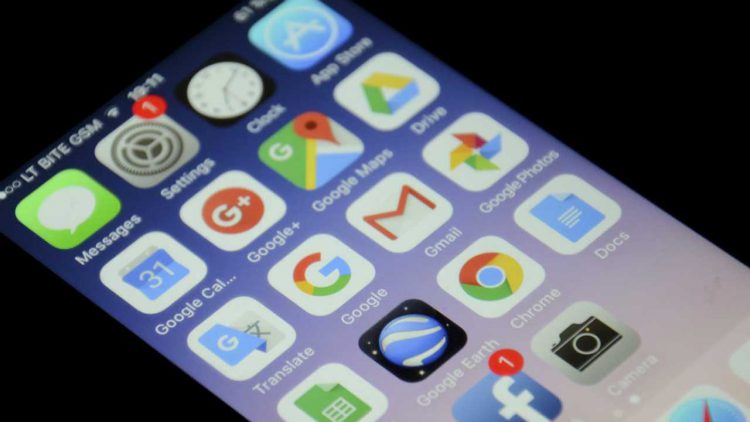 Facebook has been found to be at it again. At least, prima facie evidence points to such. The latest security scare that has come to haunt Facebook, or rather its users, is the recent finding where the social media company’s iOS app has been found to be using the iPhone camera even when the user is scrolling through the news feed.

The above phenomenon has been discovered by a user by the name Joshua Maddux who found that the Facebook app is using the iPhone camera secretly even though all that he has been doing is just scrolling though his feed. This again is evident in a thin slice of the camera feed that can be seen on the left of the display as can be seen in the video that Maddux shared on Twitter.

Maddux further stated the issue seems to be exclusive to iOS version 13.2.2 as the same could not be reproduced on devices running iOS 12. He further added the issue is only evident in those cases where the user has granted permission to the Facebook app for using the device camera. In those cases where the app has not been granted permission, there are no reports of the camera running on the background.

The above is alien to iOS version 13.1.3 as well. It seems the Facebook app is attempting to access the device camera but is denied permission by iOS if the user has explicitly denied such a privilege to the Facebook app. Also, this has only been found to be occurring on devices running iOS, with no reports so far of any Android device being similarly affected.

Also, neither Facebook nor Apple has come out with a comment on the issue so far. In any case, it’s anybody’s guess at the moment if this is the result of an inadvertent bug that has creeped up in the Facebook’s iOS app or if it’s a deliberate attempt on part of the company to spy on its users.

The social media giant’s track record when it comes to upholding the security and privacy of its users have been appalling at best. The company has been dogged with such scandals on a regular basis even though the company reiterated its stand to provide a secure and safe browsing experience to its users each time.

If this proves to be another such attempt by Facebook to keep a tap on its users, this no doubt could boil down to another serious trouble that Mark Zuckerberg and his team will have to deal with in the not too distant future.