by Sovan Mandal
in Technology
Reading Time: 4 mins read
A A 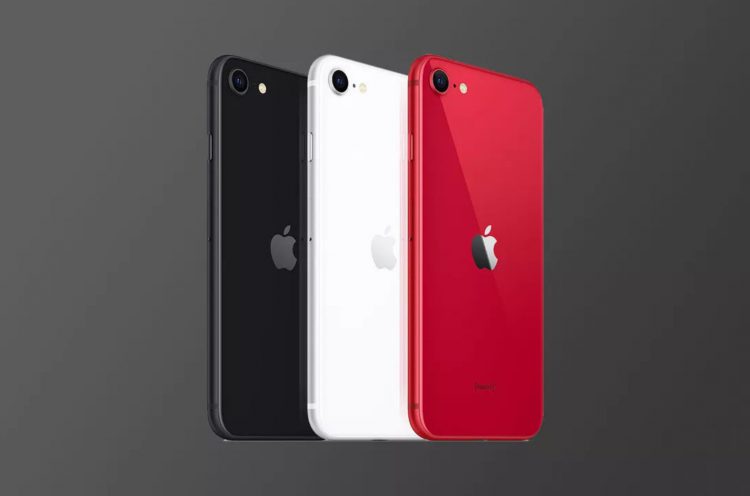 We finally have something to cheer about when it is all gloom and doom outside owing to the Covid-19 induced lock down that we are having to endure at the moment. It is the iPhone SE 2020 that finally got to see the light of day, and at Rs. 42,500 ($399), it easily is the cheapest iPhone model you can buy. Pre-order starts Friday, April 16th while shipping is slated to begin April 24.

But then, how good is the new iPhone SE compared to its predecessor, the original iPhone SE launched way back in 2016. Let’s find out.

No surprises here, and you shouldn’t be expecting either with iPhone SE models as they are based on a yesteryear model to cut costs. For the SE 2020, it happens to be the iPhone 8 that the latest iPhone model gets its external looks from. That includes a glass front and back form factor with a metal strip holding the two sides together. The phone also comes with IP67 certification for water and dust ingress.

On the sides, you have the volume up and down button as well as the power button all arranged along the right. The rear is neat and uncluttered with a single lens camera and an LED flash, with the Apple logo sitting at the centre. It does look fresh considering most phones of the times come with elaborate camera systems comprising of multiple lenses.

The SE 2020 comes powered by the latest 7nm Apple A13 Bionic chip along with Apple GPU. The SE 2016, on its part, came powered by the most powerful chip of its times, the 14 nm Apple A9 processor while PowerVR GT7600 allowed for graphics processing.

The new SE 2020 obviously has the edge with the OS, it being iOS 13 that it offers right out of the box. That means you will have access to such features as the universal dark mode, better battery saving modes, better privacy controls and so on. Interestingly all of these are available on the SE 2016 as well which is upgradeable till iOS 13.4 even though it started with iOS 9 when launched.

It is a 12 mp f/1.8 primary camera that you get, with PDAF and OIS support for stable shots. You will also be able to shoot 4K and full HD videos besides recording stereo sound as well.

In comparison, the SE 2016 also came with a 12 mp primary cam but with a larger f/2.4 aperture. The camera also lacked Optical Image Stabilisation even though it featured PDAF. You also had the ability to shoot 4K, full HD and HD videos but no stereo sound.

A Dual-LED dual-tone flash, HDR is common for both the models.

Fortunately, it’s a huge improvement here considering that the SE 2020 comes with a 7 mp f/2.2 camera on the front compared to a 1.2 mp f/2.4 lens on its predecessor. Features such as Face detection, HDR, panorama is common on both models though you only could shoot 720p videos with the SE 2016 compared to full HD videos with the latest model.

You get stereo speakers with the SE 2020 something that its predecessor lacked. Then again, the SE 2016 features a headphone jack which again is lacking on the latest model.

There isn’t anything to be too excited here as the SE 2020 comes with a rather puny 1821 mAh battery even though that makes for a slight improvement over the 1624 mAh battery that the first gen SE featured.

Also, with the SE 2020, you get 18W fast charging support that allows for 50 percent charged accrued in just 30 mins. Plus, there is support for Qi wireless charging as well.

Six reasons to not to use Smartphones at bedtime

Four reasons to make an appointment with a Credit Counselor