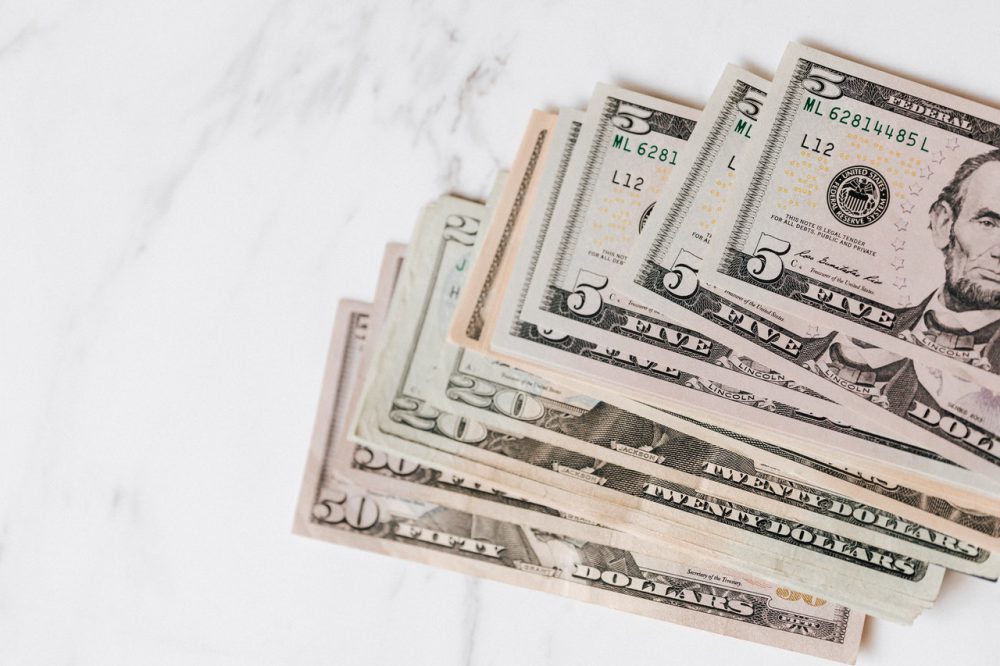 Millions of families benefitted from the Child Tax Credit payments for the second half of 2021. The IRS announced monthly payments to low-income families after suffering from the pandemic. Parents received $250 per month for each child between 6-17 and $300 per month for each under six. The conclusion of the CTC payments will force the low-income families to compromise on the living standards of children’s education due to overbearing expenses. CNBC reports that many families face the brunt of the increased monthly payments; the situation is worse for the parents who lost their jobs in the pandemic.

Children Will Fall Below The Poverty Levels

The reports suggest that the poverty levels will rise significantly this year. The families have received the first half of the payments in six monthly installments. The remaining half is due till they file their tax returns this year. IRS announced $3,600 per child under six and $3,000 for each between 6-17; the families of respective groups have received $1,800 and $1,500 by the end of 2021. President Biden introduced the Build Back Better bill to extend the benefits for families and individuals. However, it failed to gain full support and is has its fate at crossroads at present. CNBC reports that many children would have come out of poverty if the January checks had been implemented.

January Child Tax Credit Would Have Solved Many Problems

CNBC quoted Rep. Rosa DeLauro, D-Ct, who said, “After just six months of payments, the evidence is clear. The expanded and improved monthly Child Tax Credit, a policy I have been working on since 2003, works. It was a lifeline for the middle class- the biggest middle-class tax cut we have seen in generations- and lifted 50 percent of children out of poverty.” Democrats tried their best to materialize Biden’s 1,75 trillion plan, Sen. Joe Manchin opposed the bill and failed to pass.

CNBC reports that around 10 million US children will fall below the poverty line after the cessation of monthly benefits. The reports also showed that the halt in Child Tax Credit would aggravate the hunger issues. Black and Latino children will form a significant percentage of the worst affected population.

Abhinav Mishra - May 17, 2022
Front page layoutSite themeSign up or login to join the discussions! Ron Amadeo -...

Jupiter’s moon Europa could be suitable for life, research says –...